Skip to Content
Home blog A minimap of the Moon! 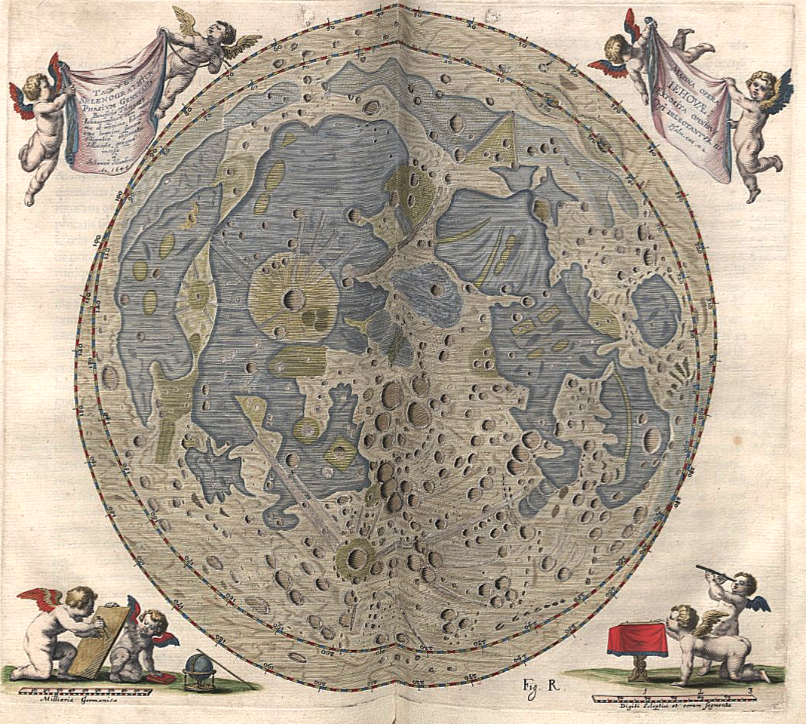 We just found this really nice Next City’s article that shares the story of Johannes Hevelius (Polland, 1611), astronomy student and creator of the first scientifically accurate maps of the moon. To be able to create his maps, he carved his own lenses, built his own telescopes, and for years observed the moon every clear night he could.

“Every earthling is a student of the moon. Who hasn’t gazed at its brilliant face, squinted to make out its canyons and craters, and wondered about its dark side? But there’s one person officially credited with founding selenography, the study of the moon’s physical features. That would be Johannes Hevelius, whose most famous lunar map influences astronomy, cartography, and navigation to this day.”