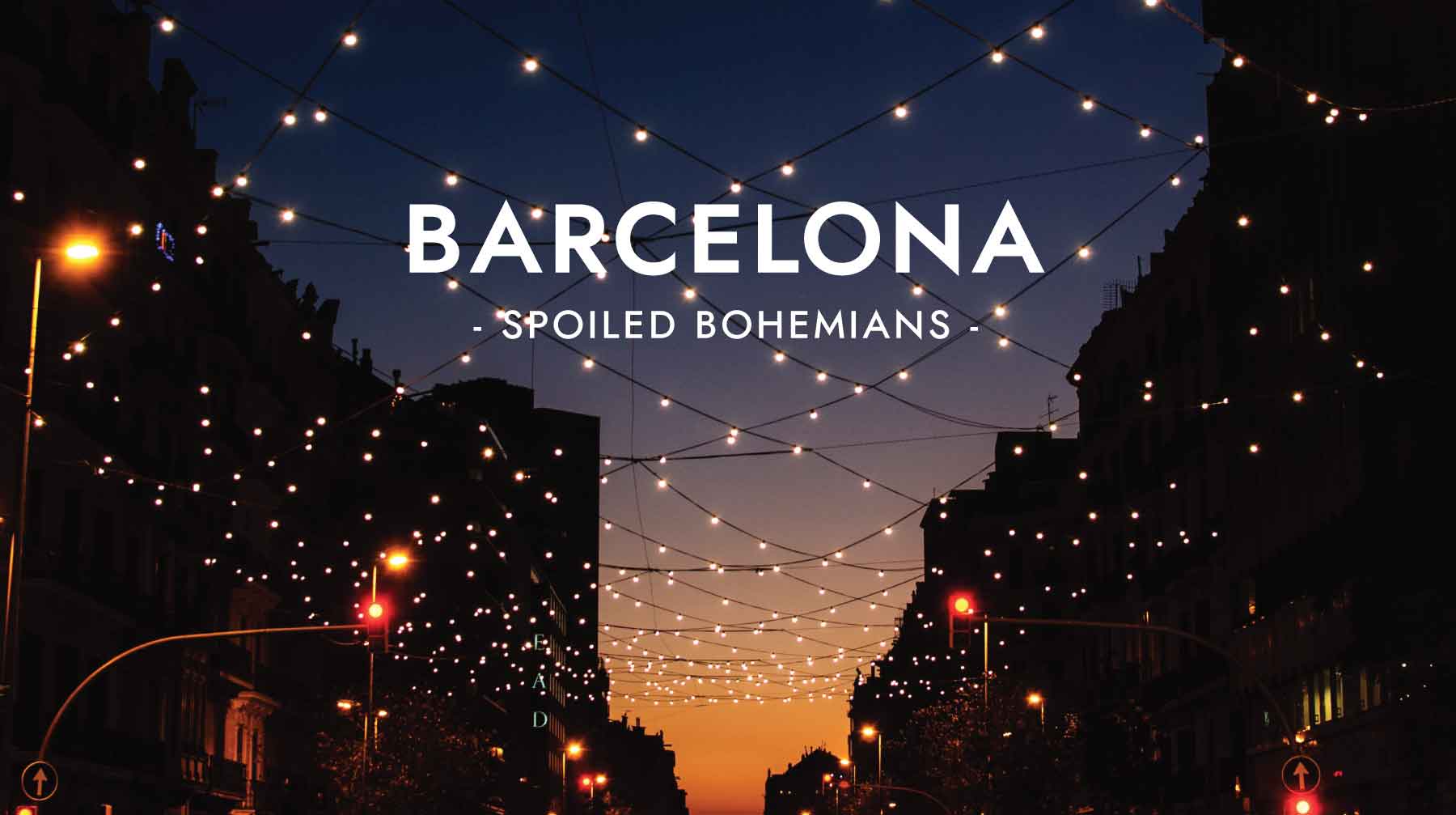 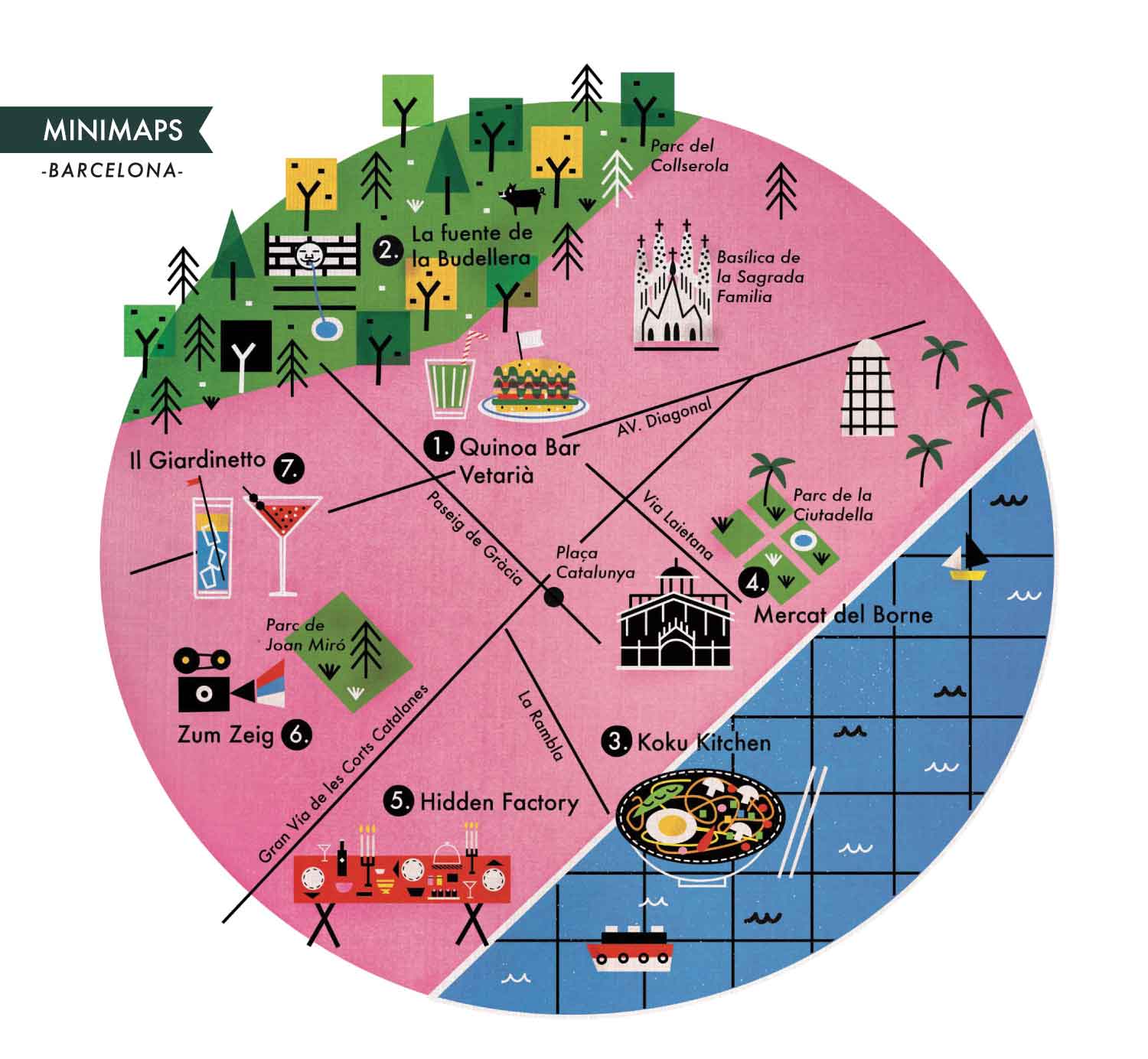 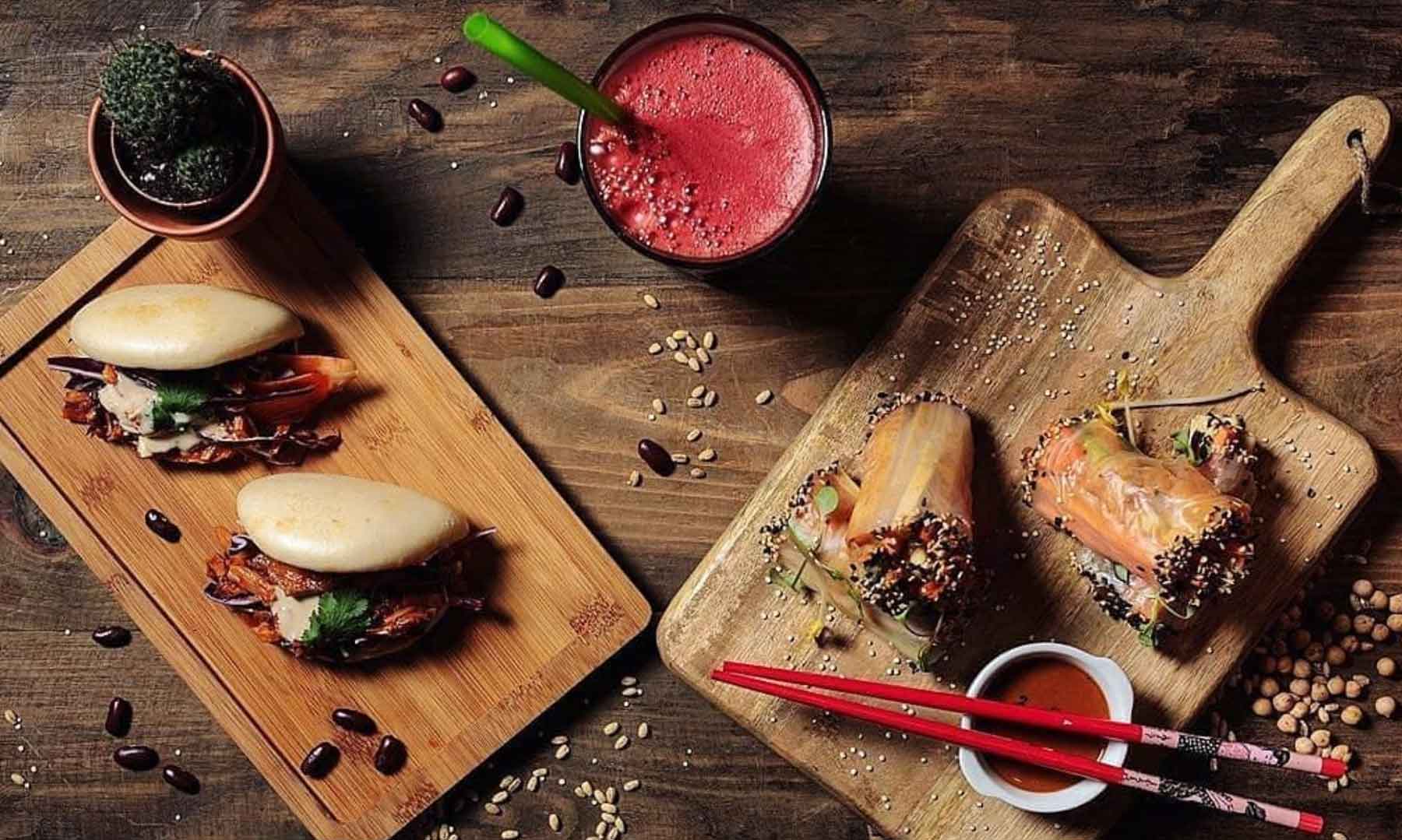 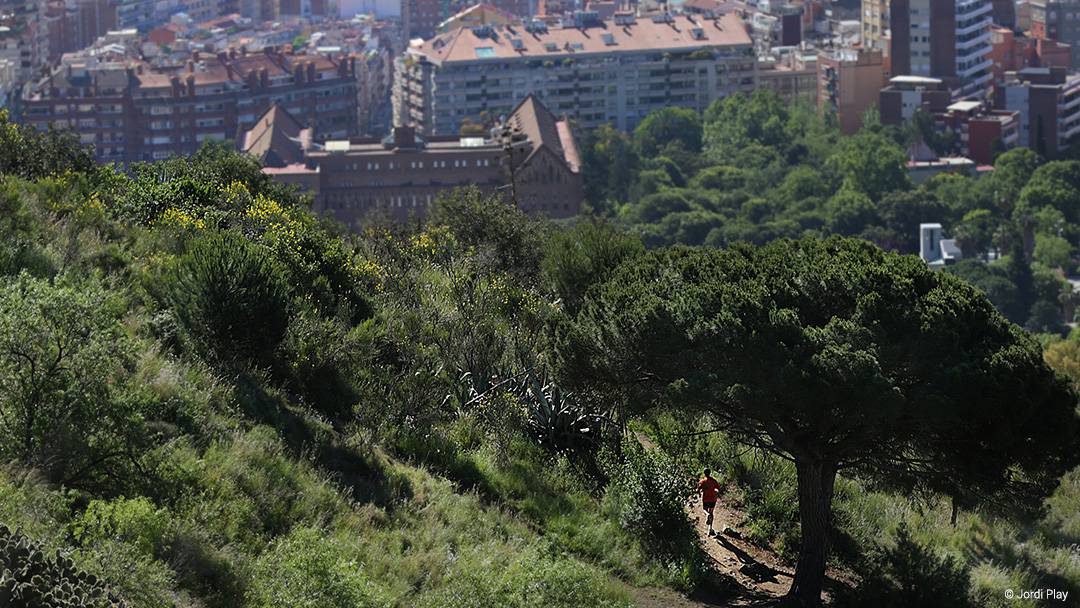 Collserola natural park is a protected area full of viewpoints, routes to follow, farmhouses and leisure areas. | Photo via barcelona.cat 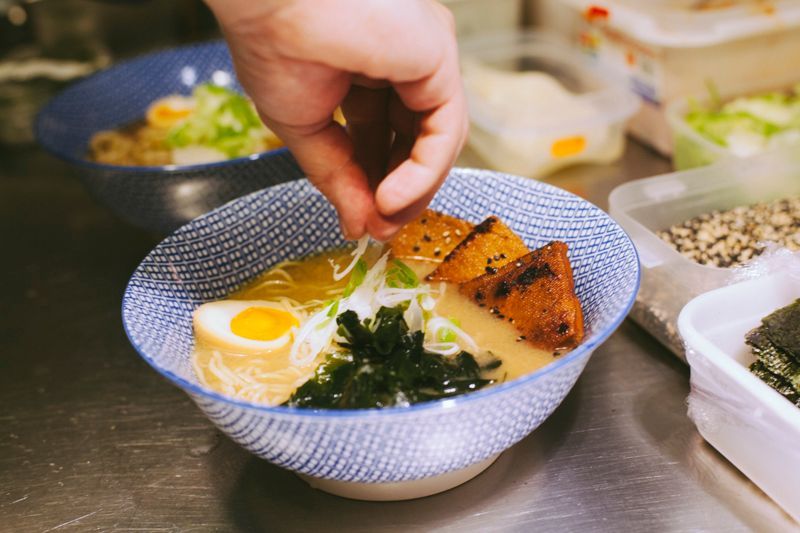 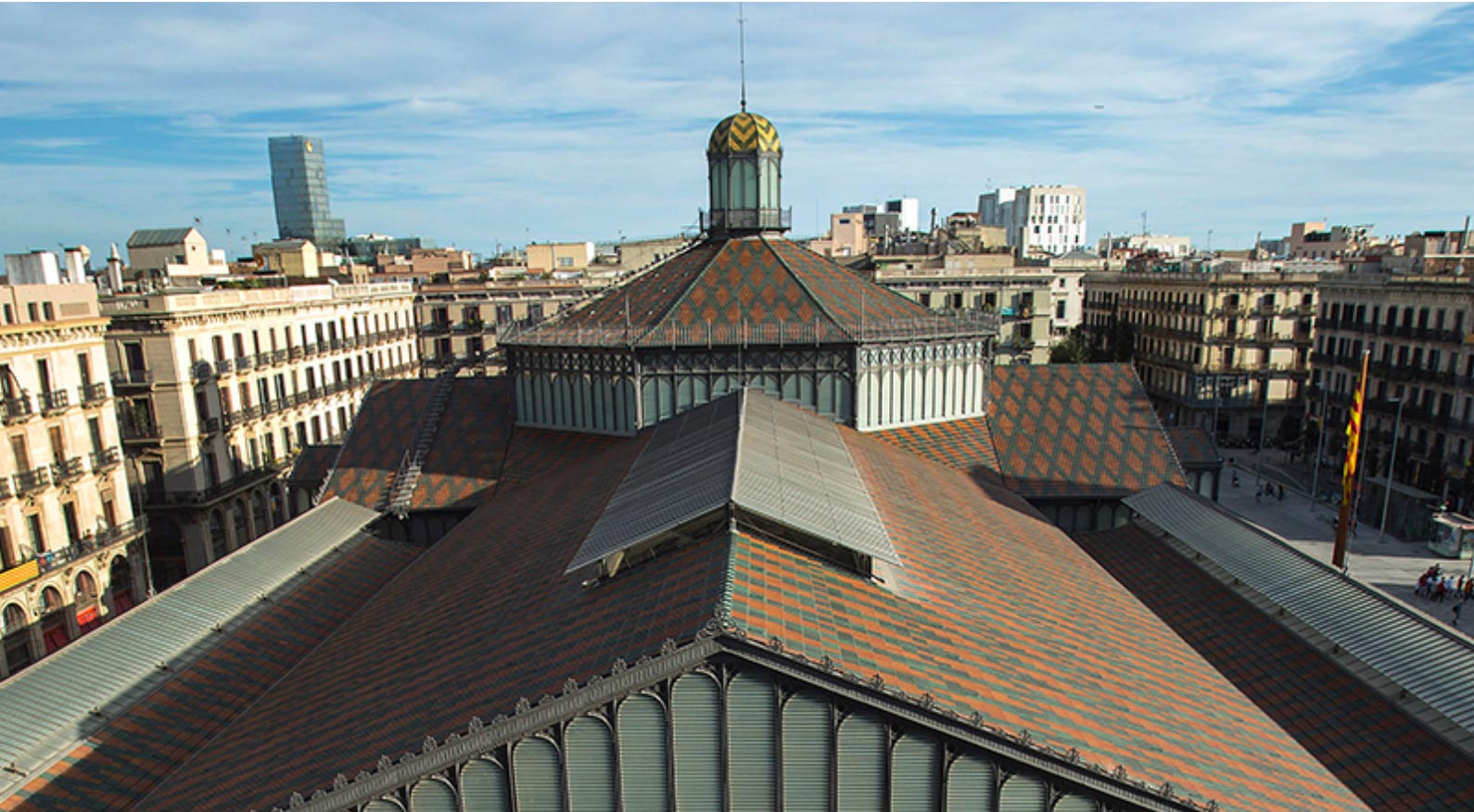 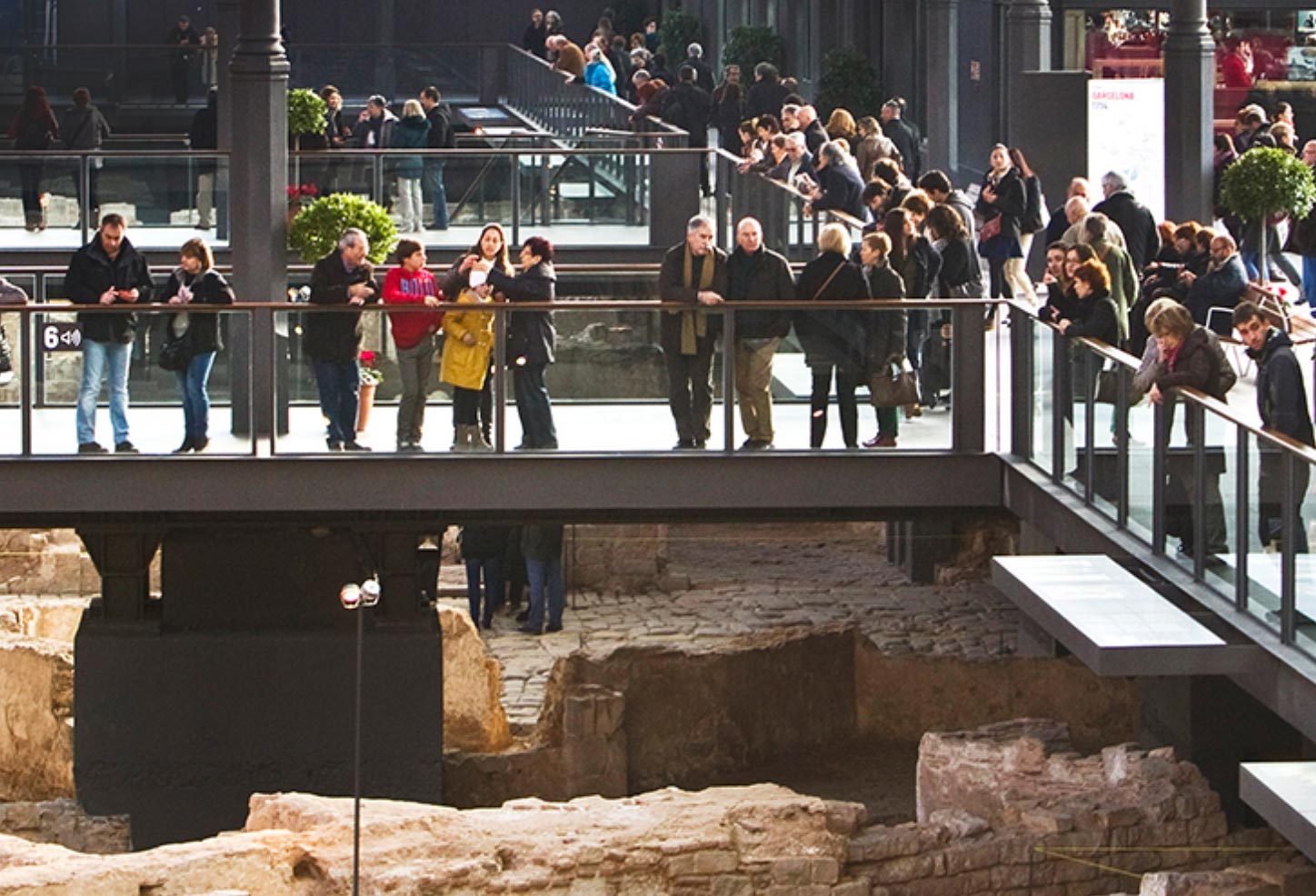 El Born is magnificent and interesting outside and inside. | Photos via El Born CCM. 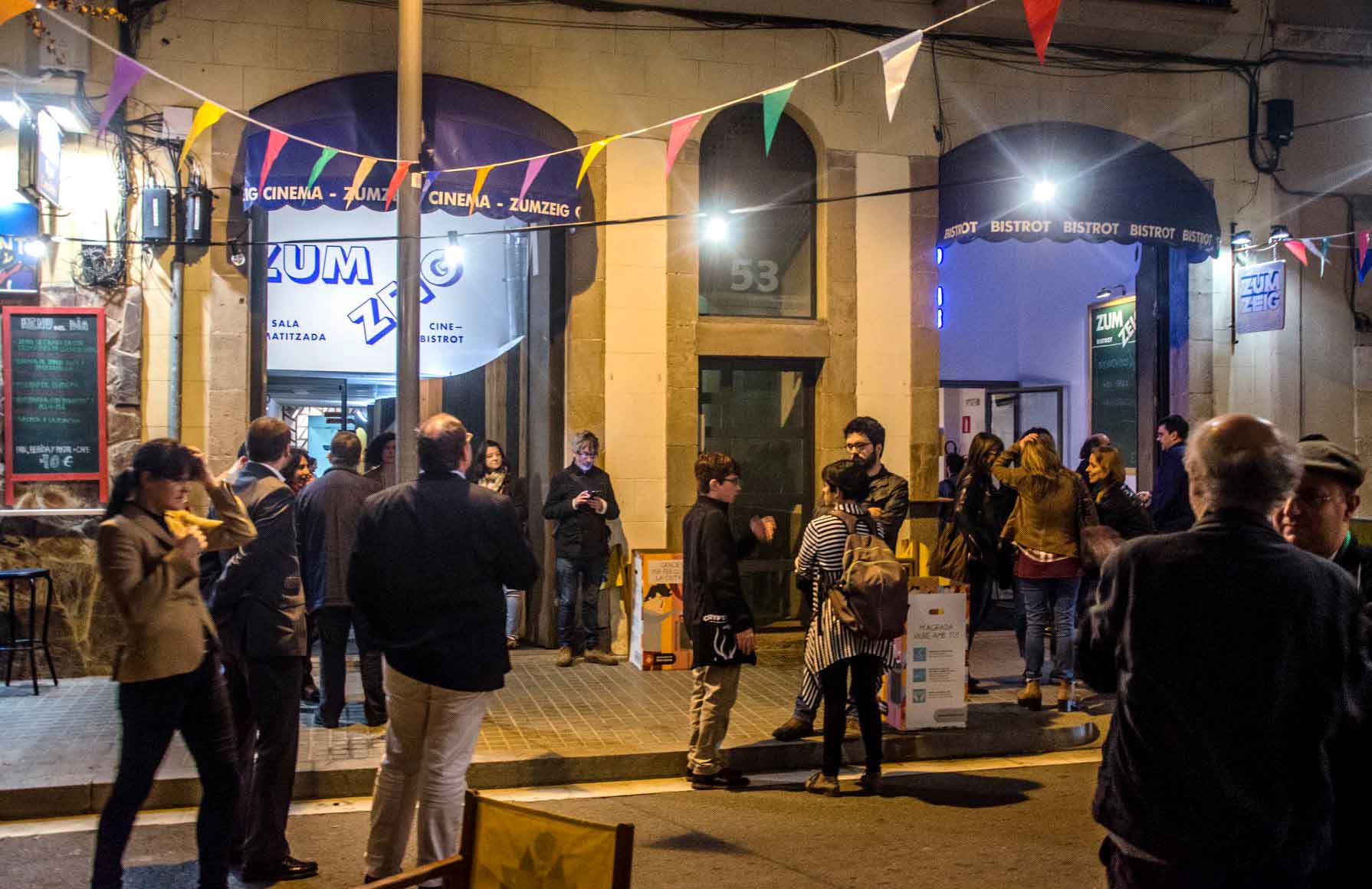 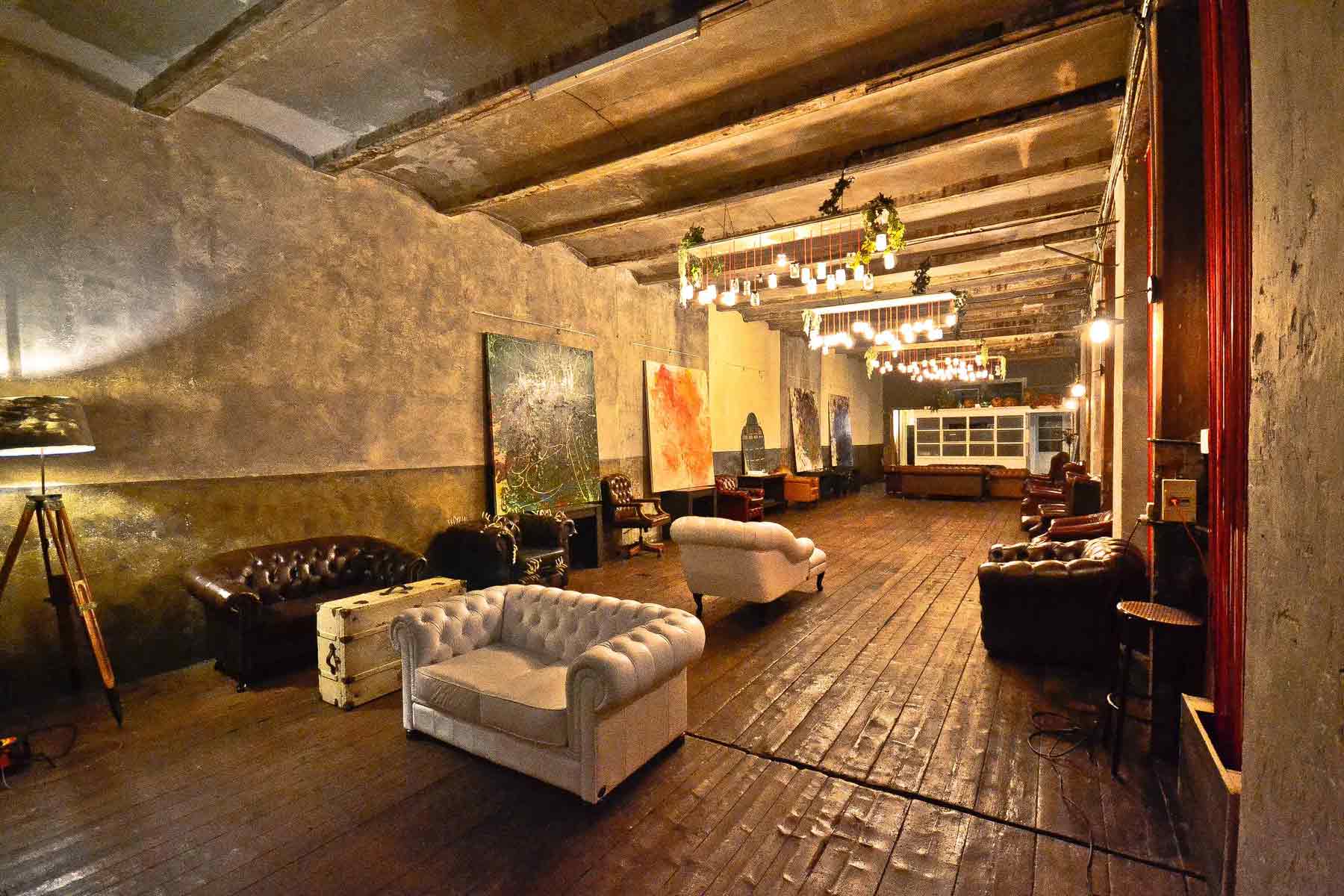 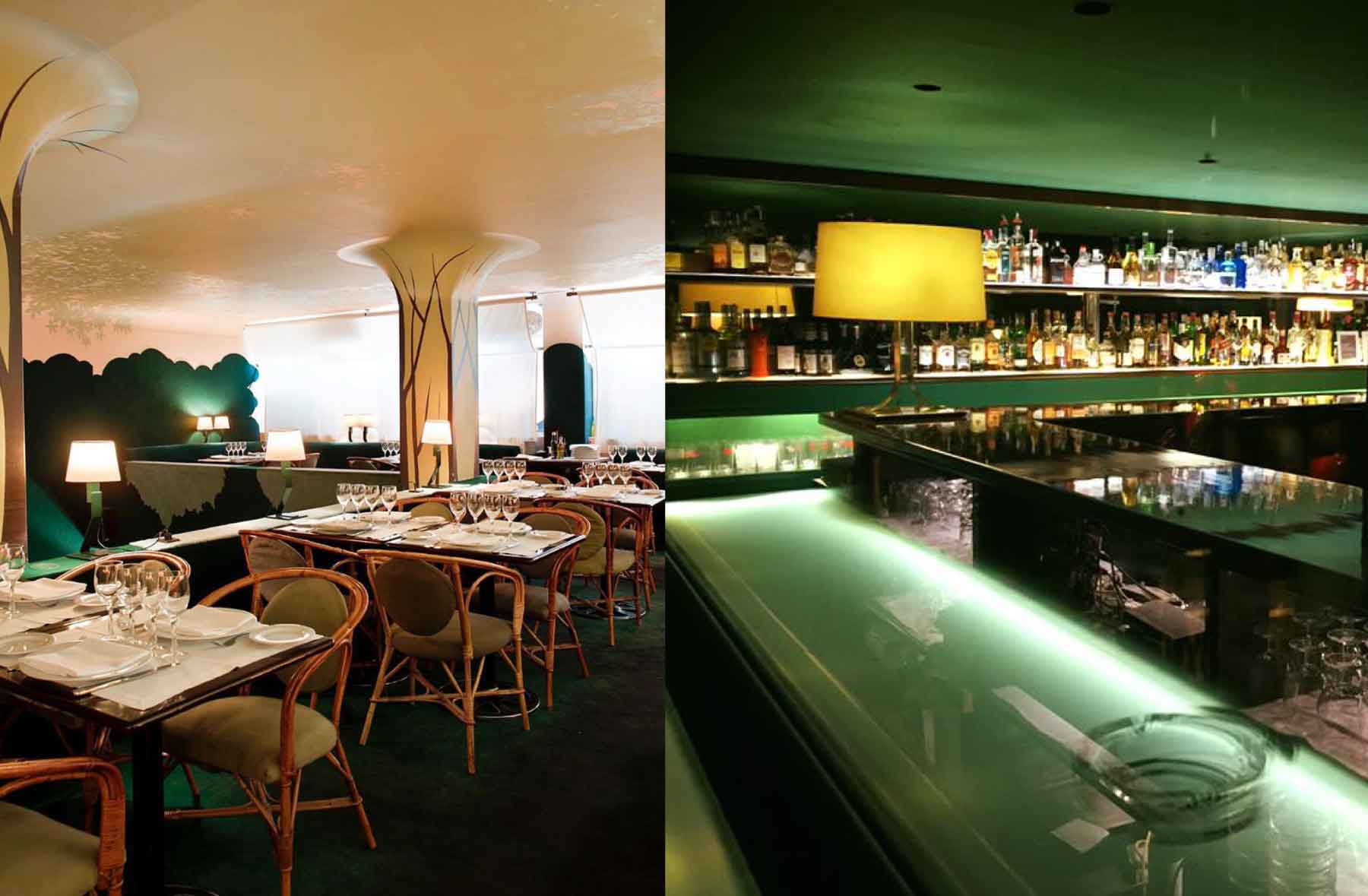 What’s not to like? | Photos via Il GIardinetto’s FB. 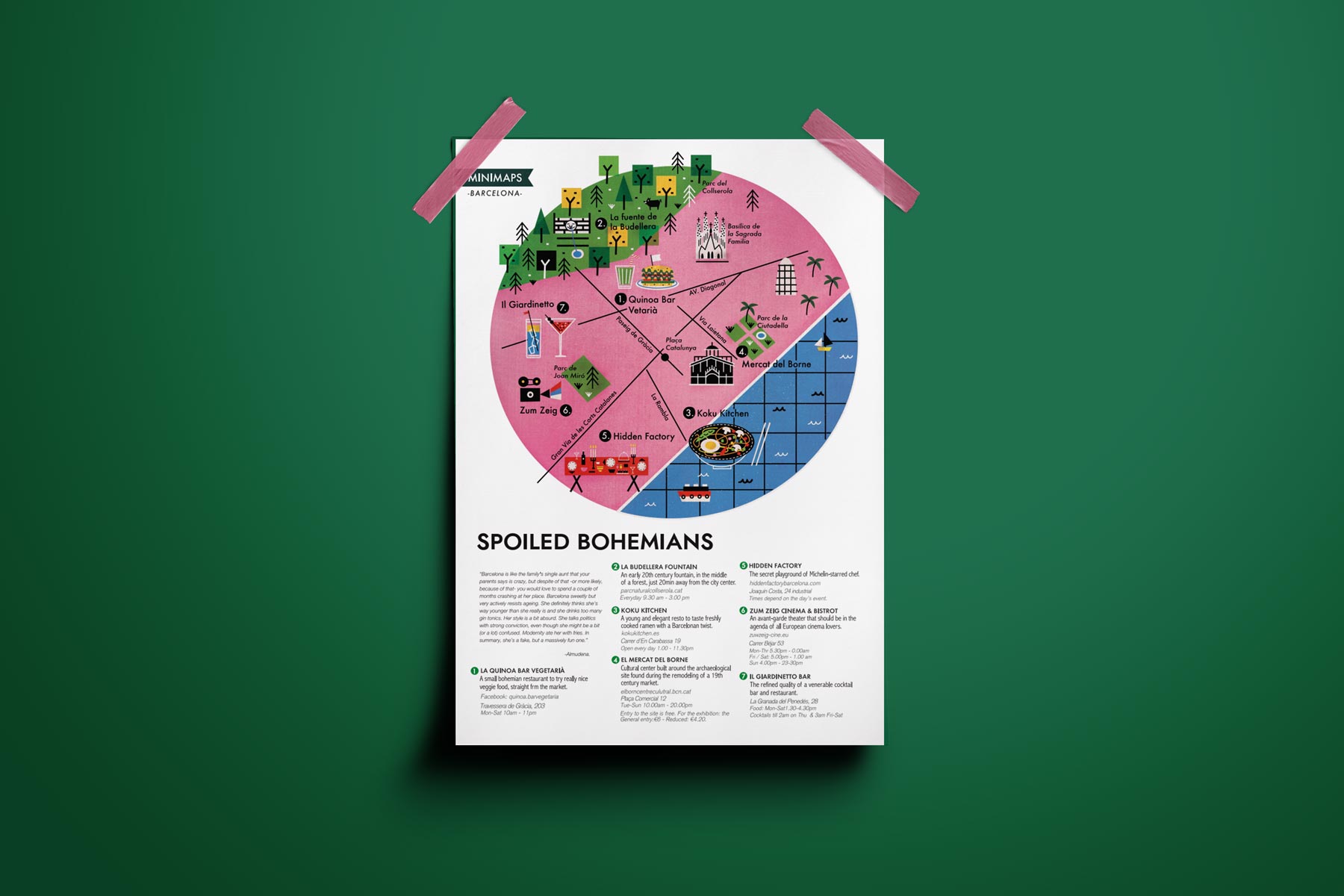 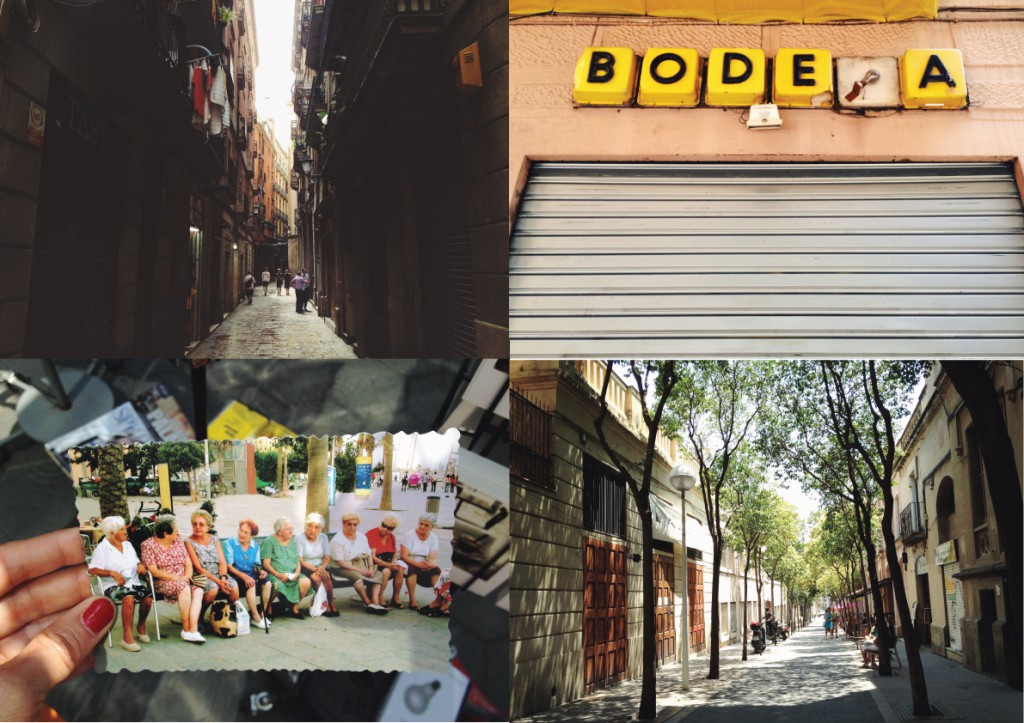