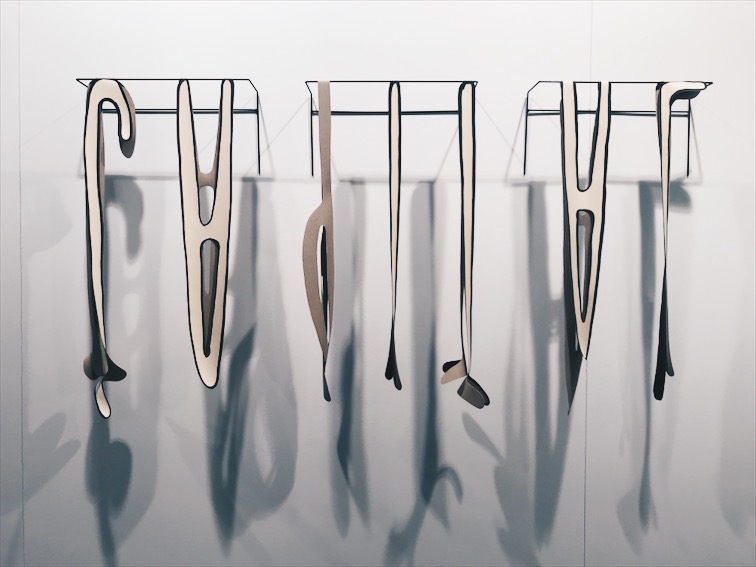 The end of February in Madrid is devoted to art. The city holds ARCO, it’s most famous contemporary art fair and city fills up with many alternative art encounters from Urvanity (this year held at the beautiful COAM) to JustMAD. All excellent alternatives to enjoy around the city.

This year ARCO its been peculiar for two reasons: it didn’t have a guest country, the main theme instead was: Future. With a total of 211 galleries from 29 countries, 160 make up the General Programme, in addition to the curated sections: “The future is not what’s going to happen, but what we’re going to do”, you can read in their website, as part of their manifesto.

And for the first time in history it censored an artwork: Santiago Sierra’s piece “Political Prisoners in Contemporary Spain”. The work consists of 24 pixellated photographs, including images of the deposed Catalan vice-president, Oriol Junqueras, and two leading figures in influential Catalan pro-independence groups, Jordi Cuixart and Jordi Sànchez, aka “los Jordis”. 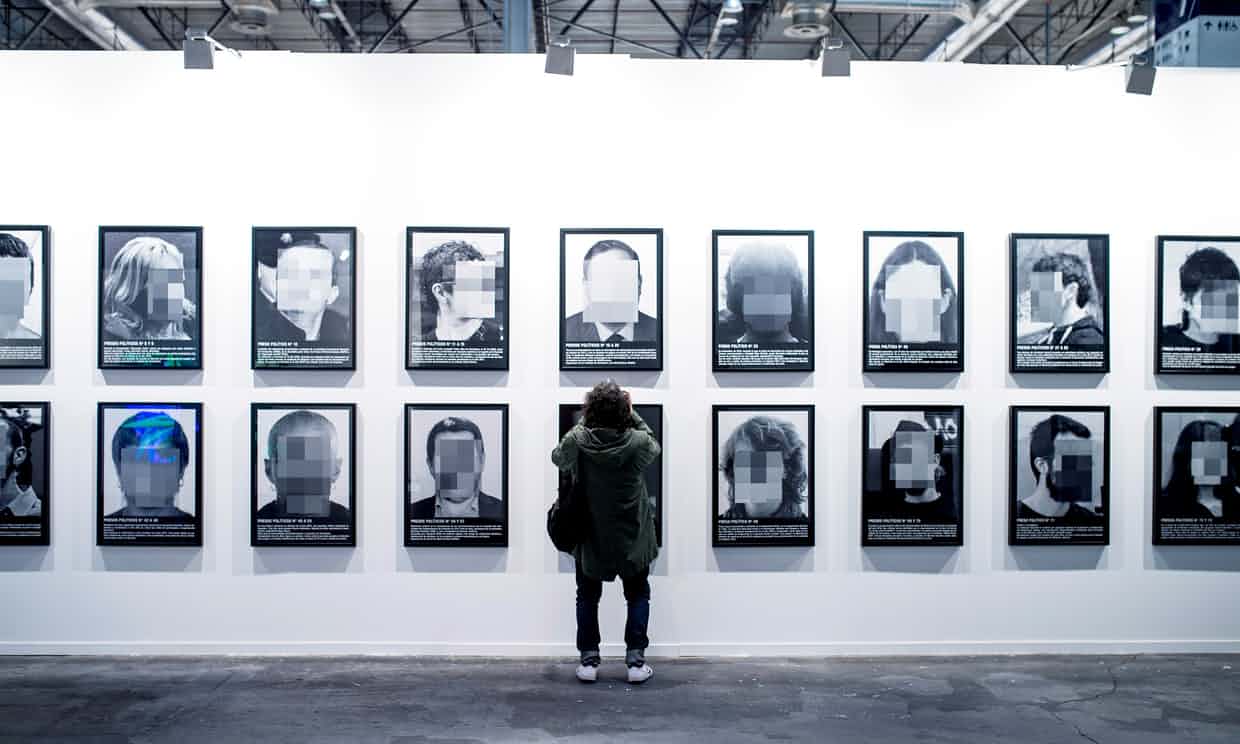 Photo via The Guardian.

Although the censorship was not explicit as it was the exhibition centre’s operator, Ifema, who suggested the removal of the piece as it might “affect the visibility” of other art on the show, Spain was already having a complicated week in regard to ‘freedom of expression’ and this move, obviously, didn’t help its cause. Instead, as expected, Sierra of course already sold his work and a Museum in Lleida (Catalunya) is planning to hold an exhibition.

But there was more to see in ARCO and I thought I could share here some of the art pieces that I like the most (: 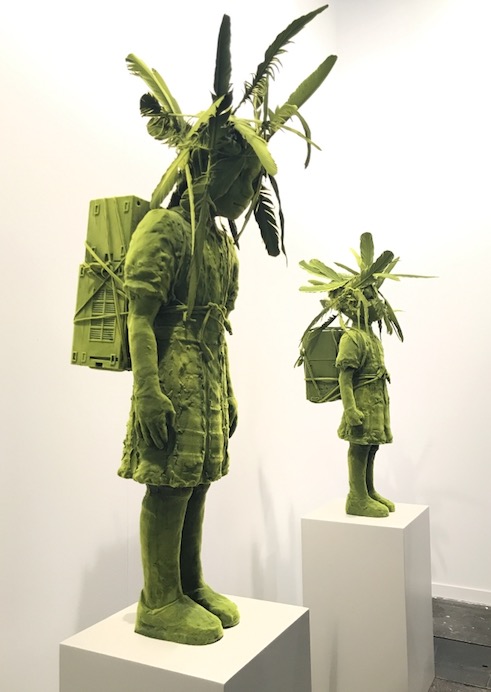 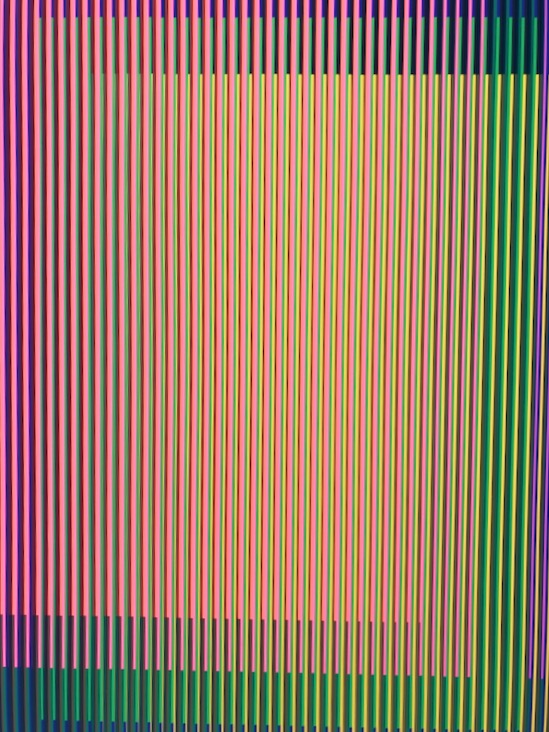 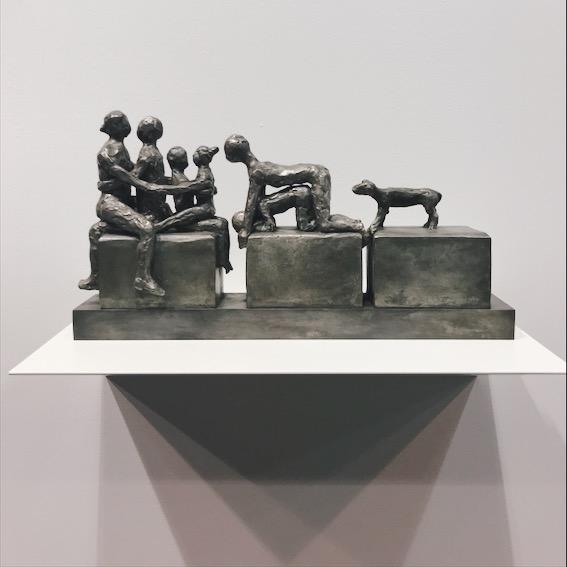 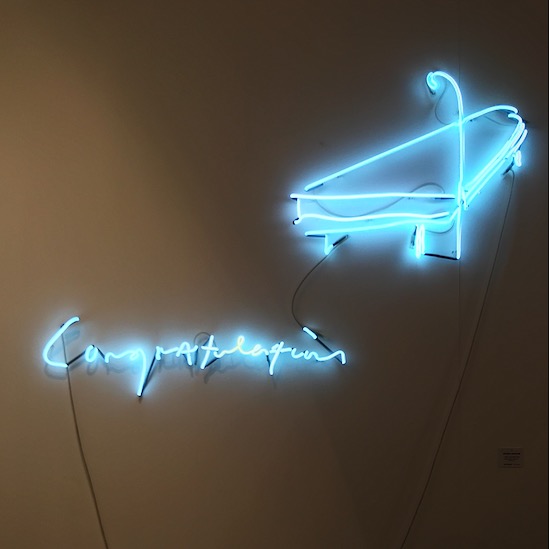 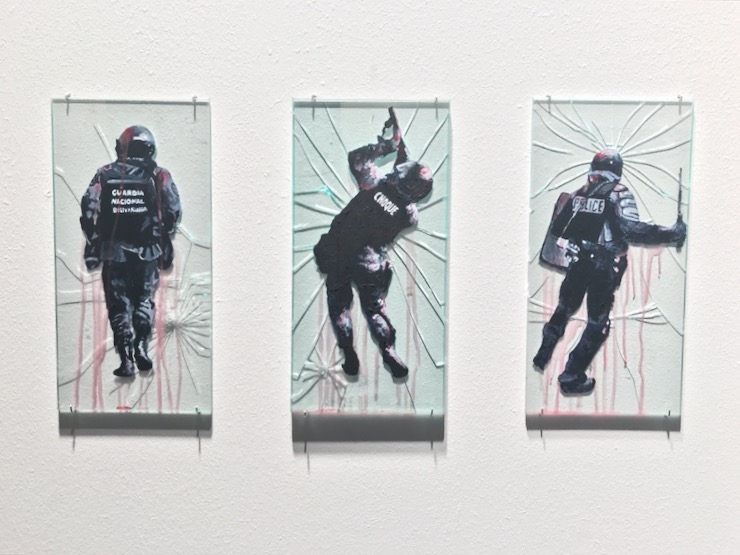 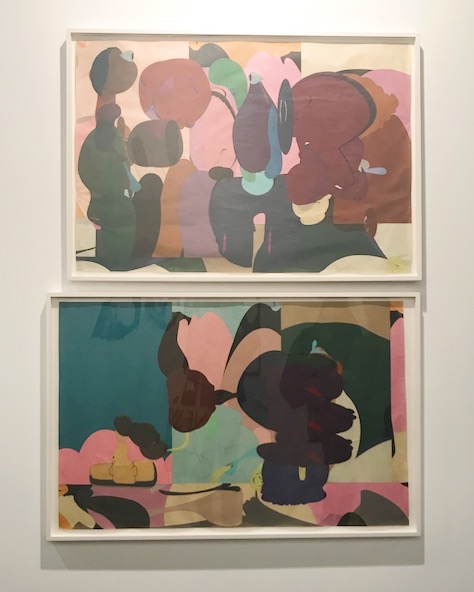 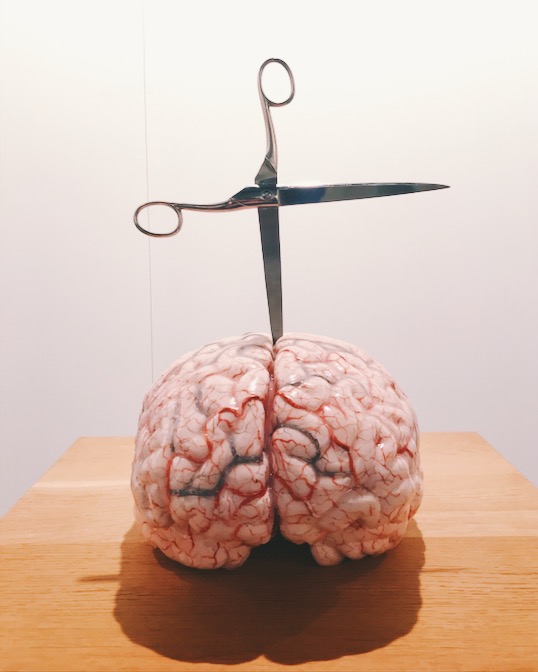 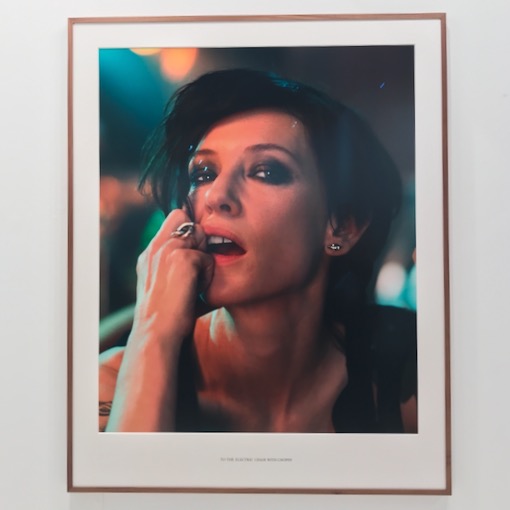 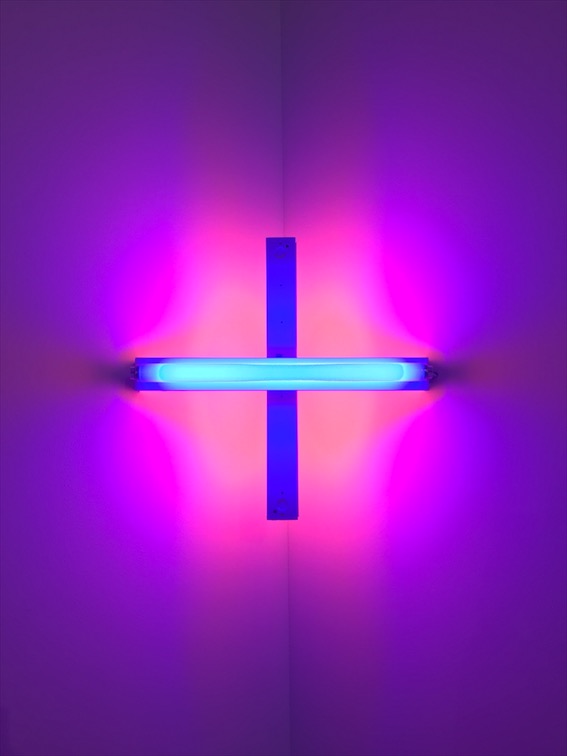 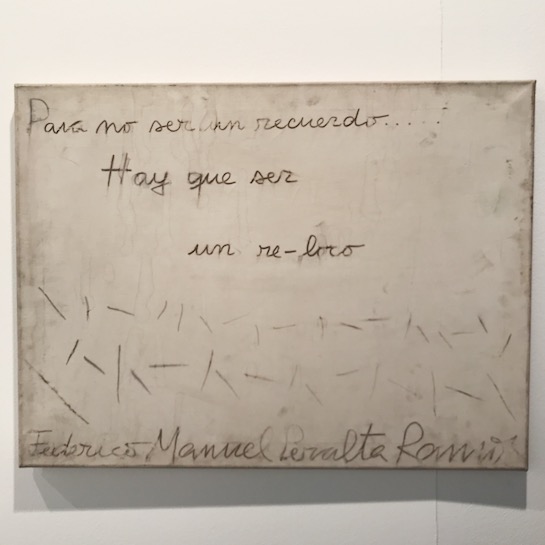 One of my faves, glad I discovered him: Francisco Maniel Peralta Ramos. 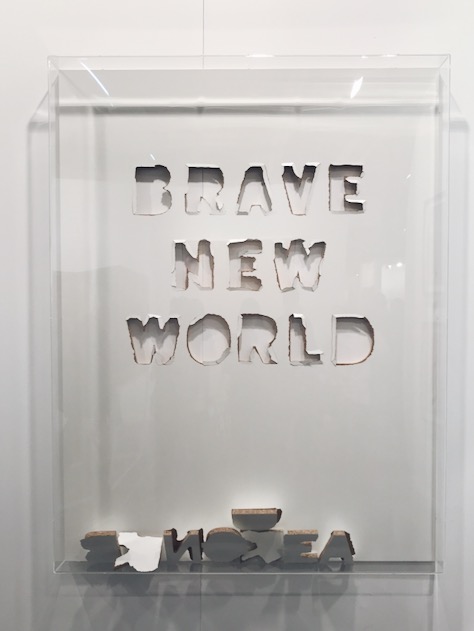 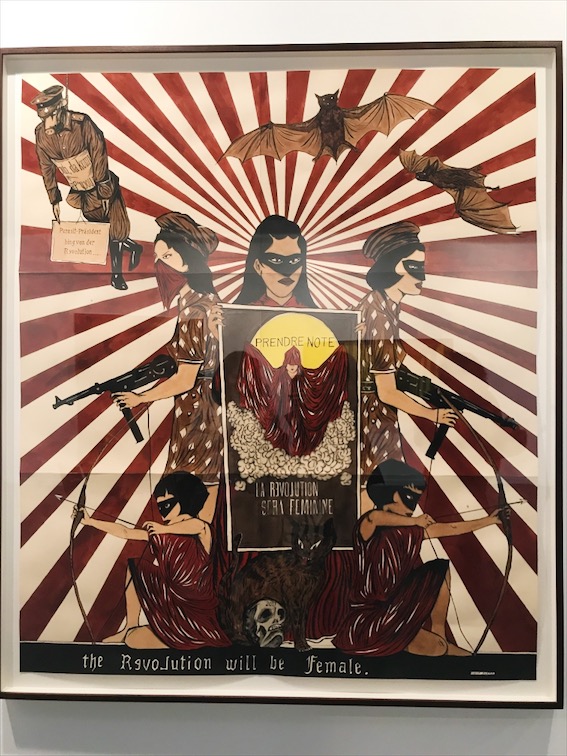 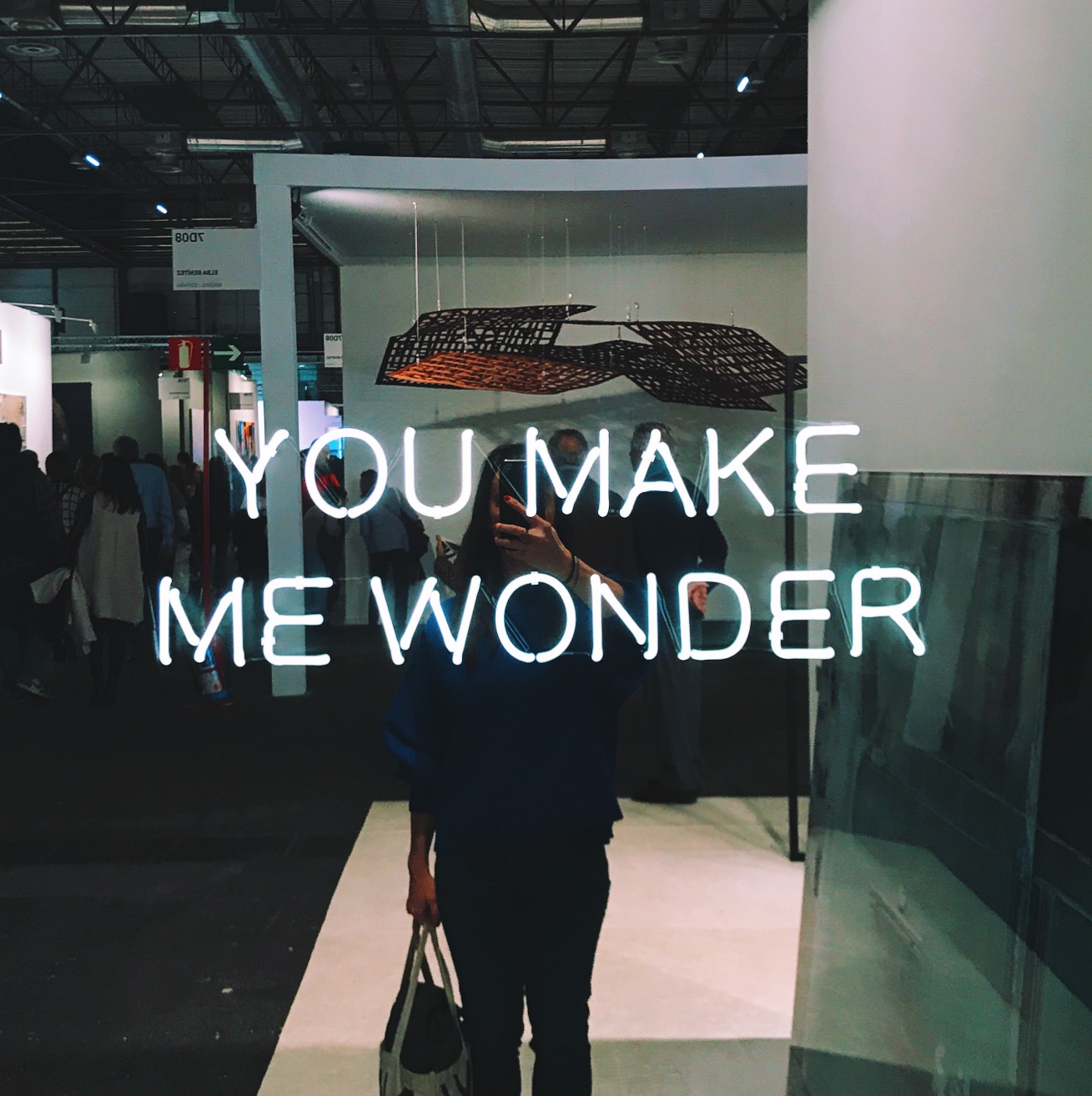