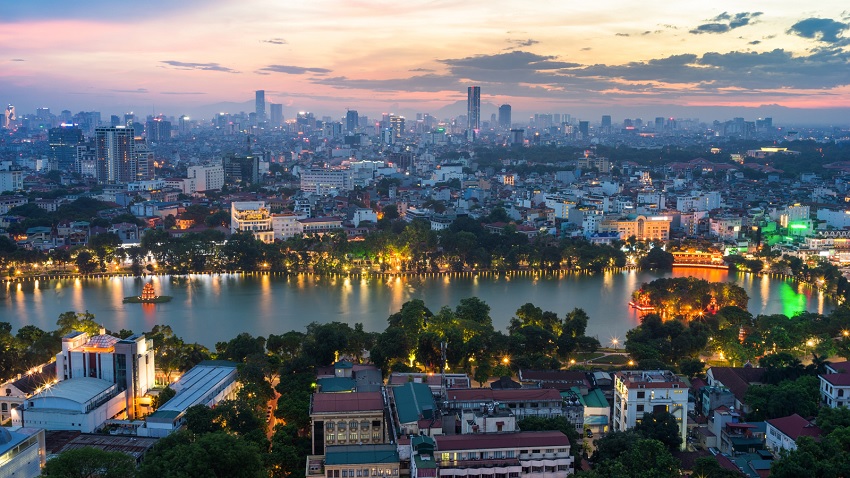 Wonderful view of Hanoi and it’s most popular lake. Not the only one, tho. There are many many many lakes around the city. | Foto via Hotel Designs. 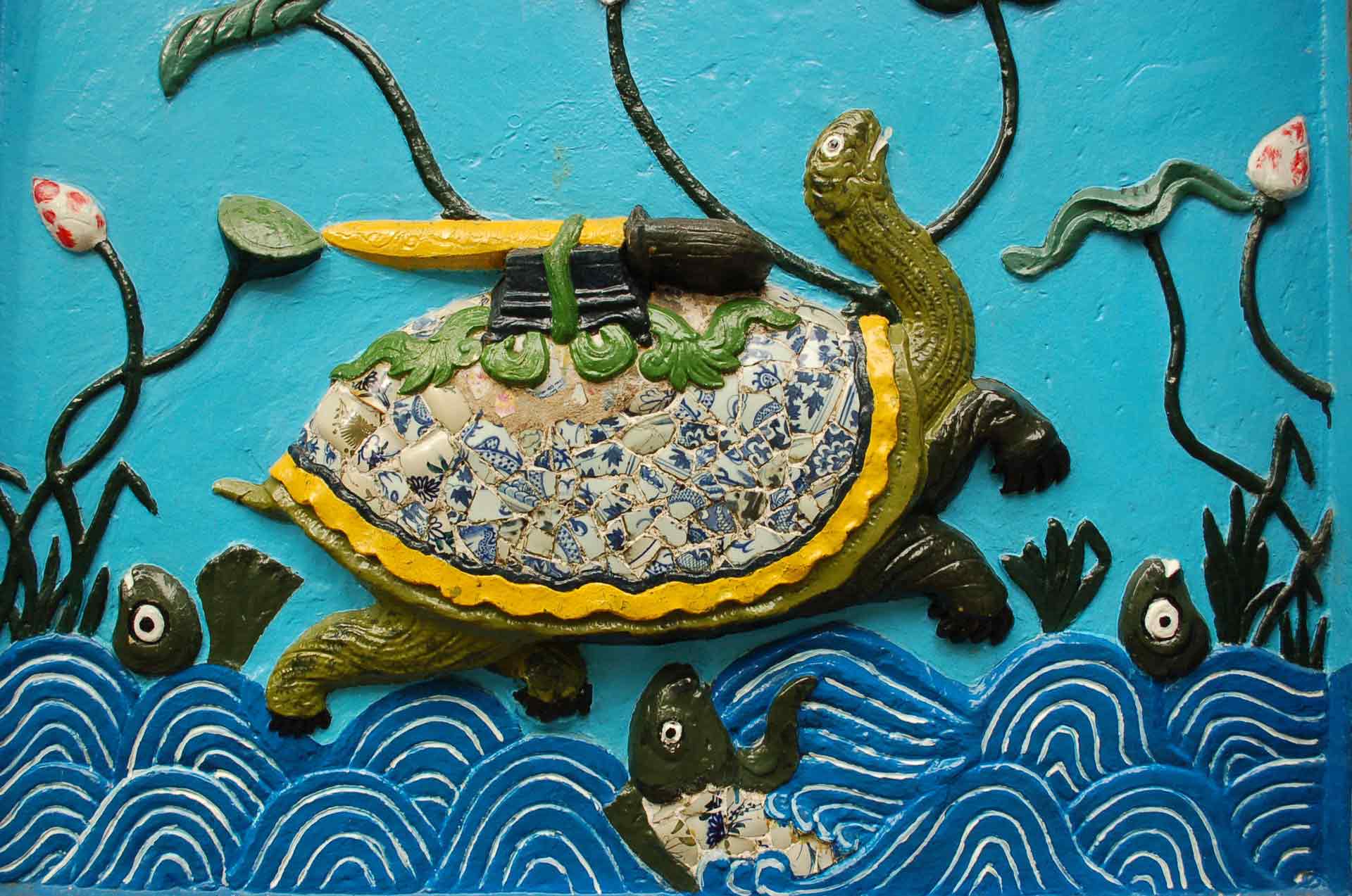 Depiction of the turtle Kim Qui with the Restored Sword, in the temple of Hoàn Kiếm. It’s adorable! | Image via Wikipedia. 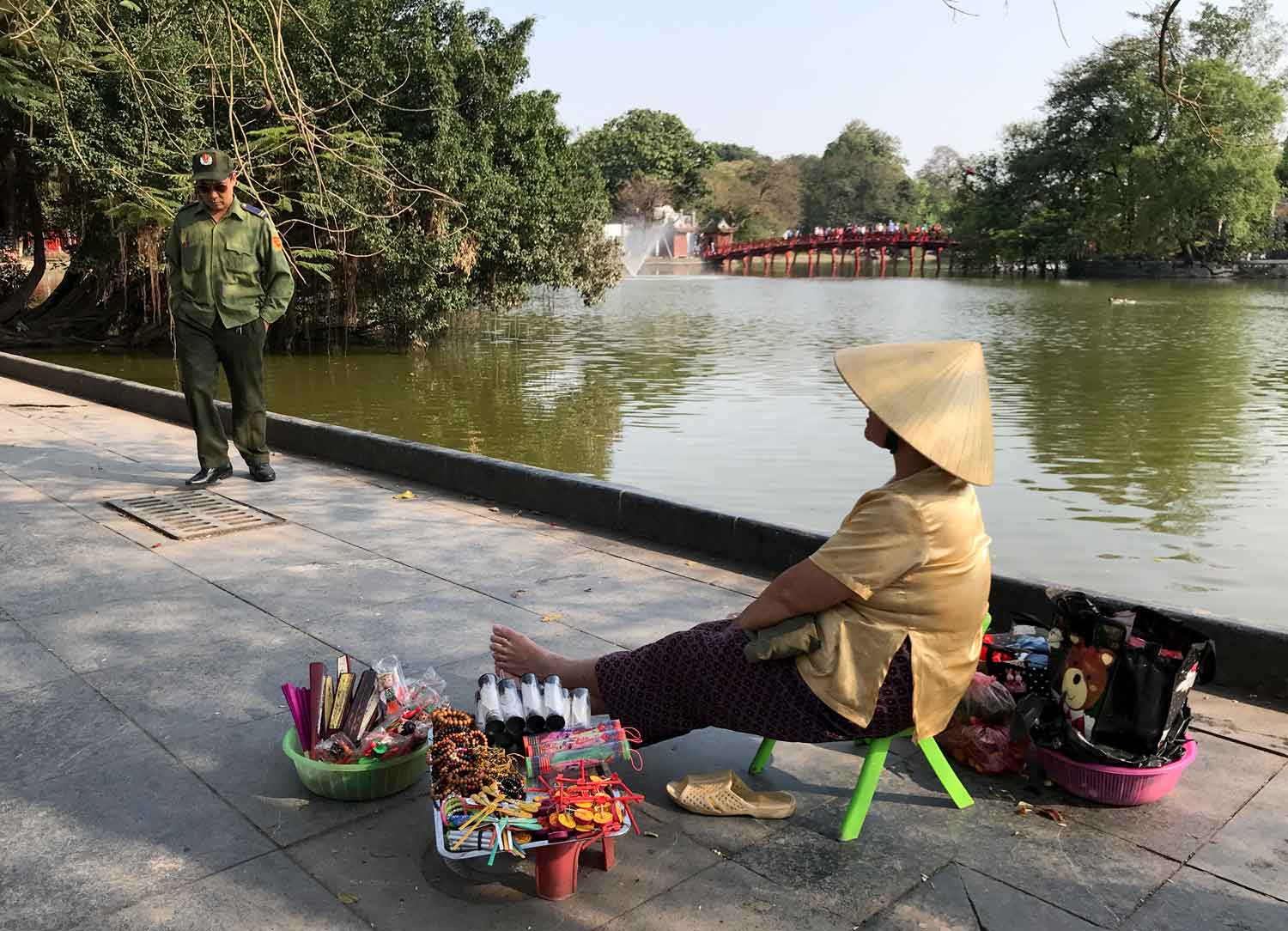 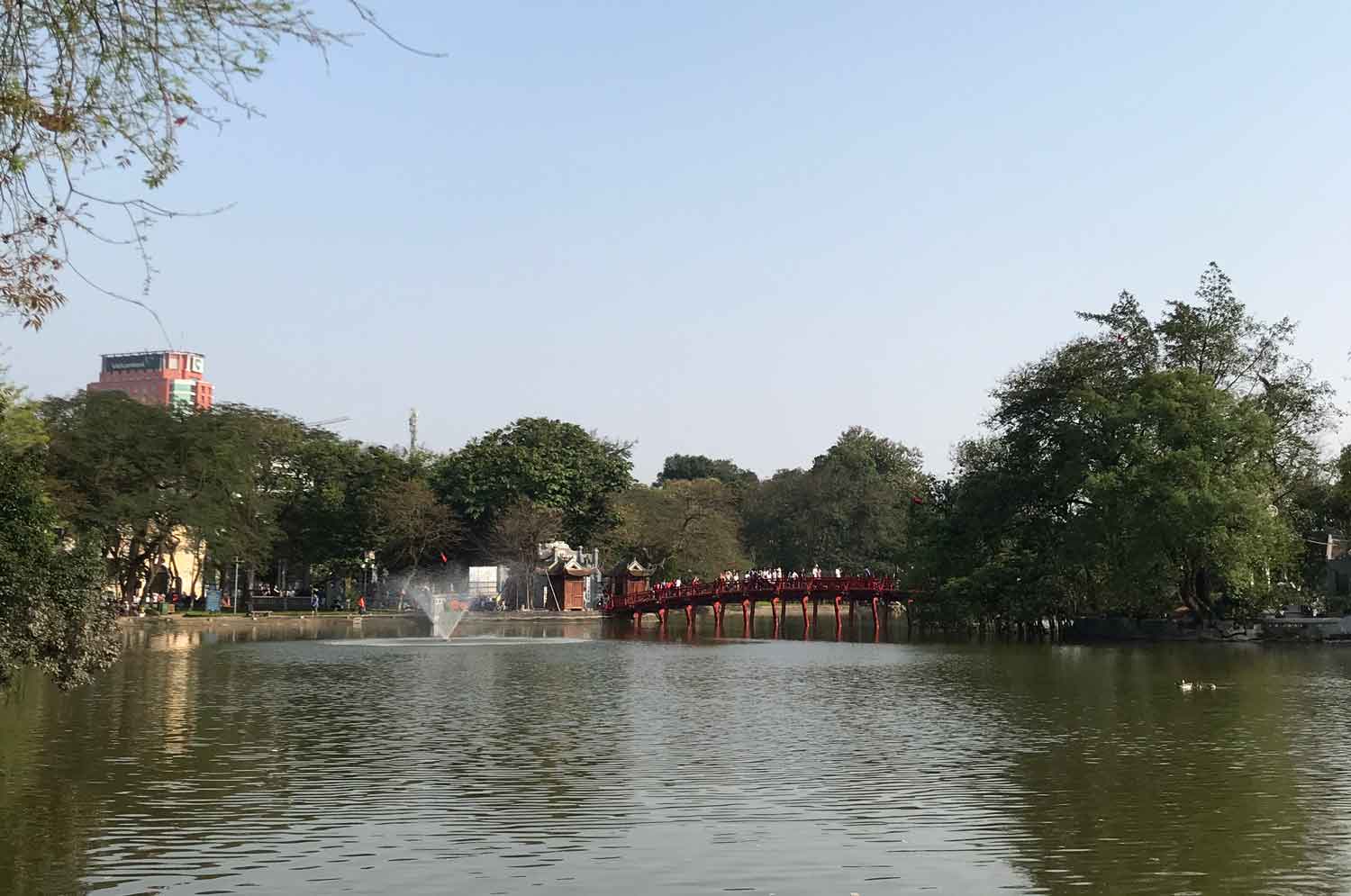 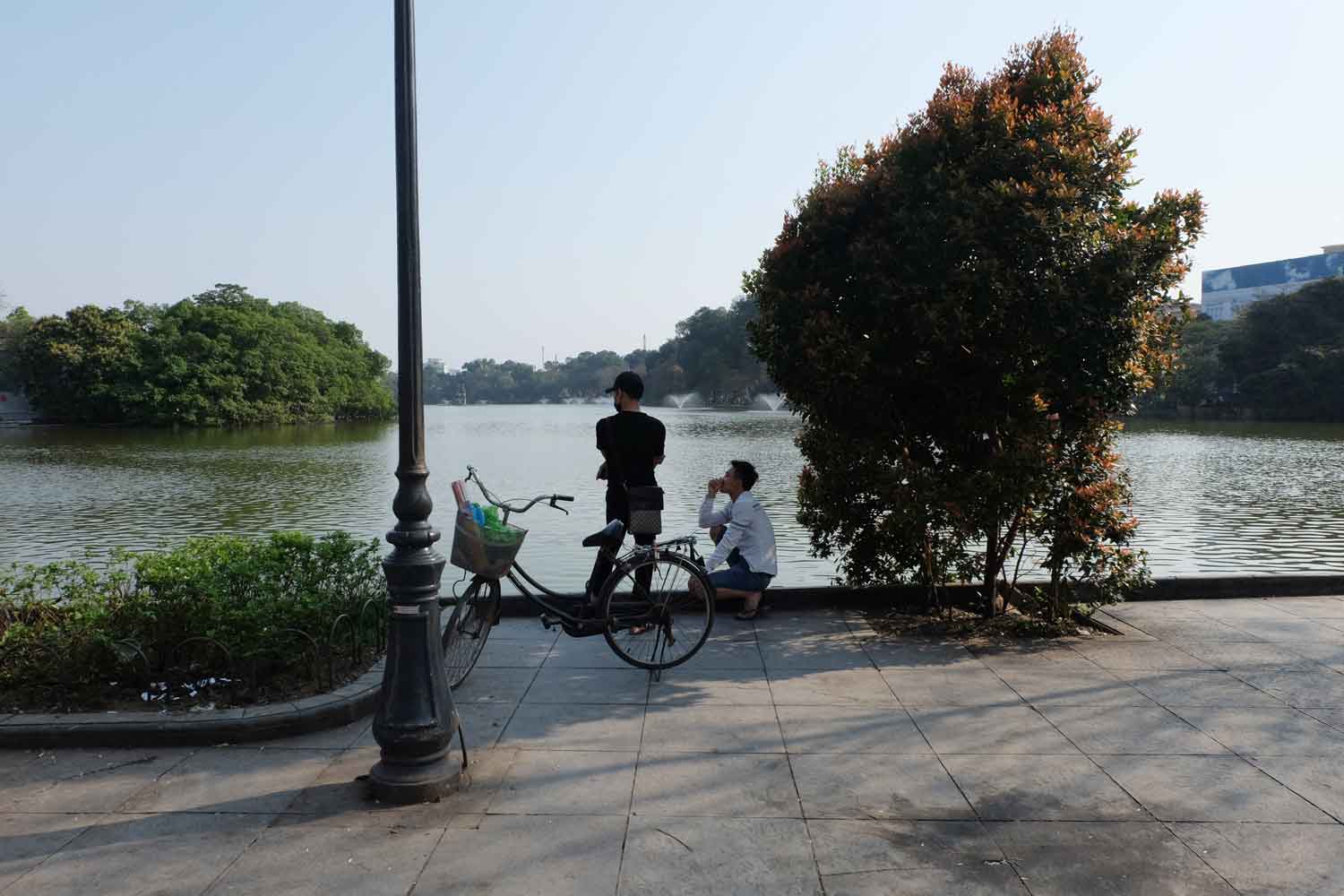 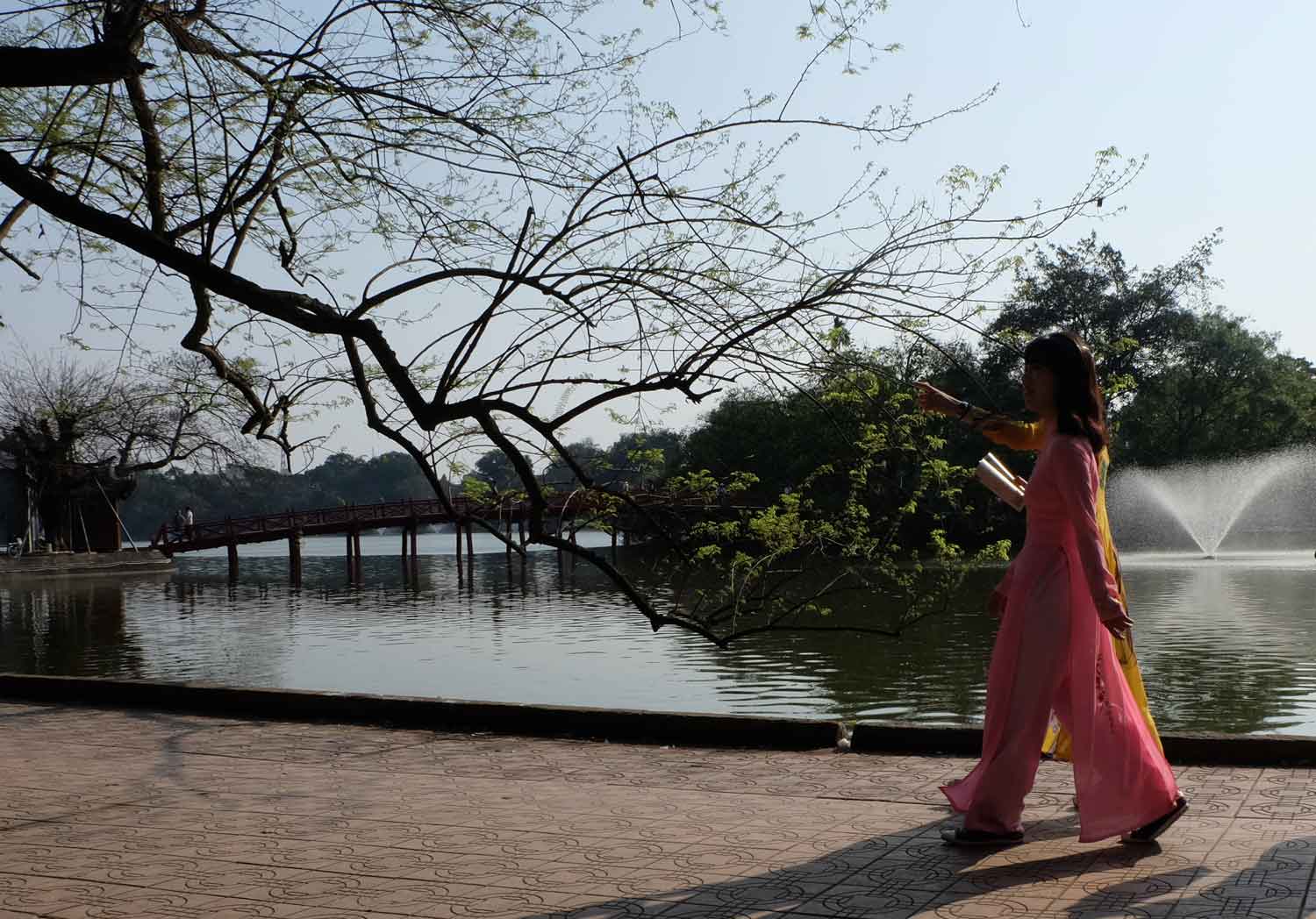 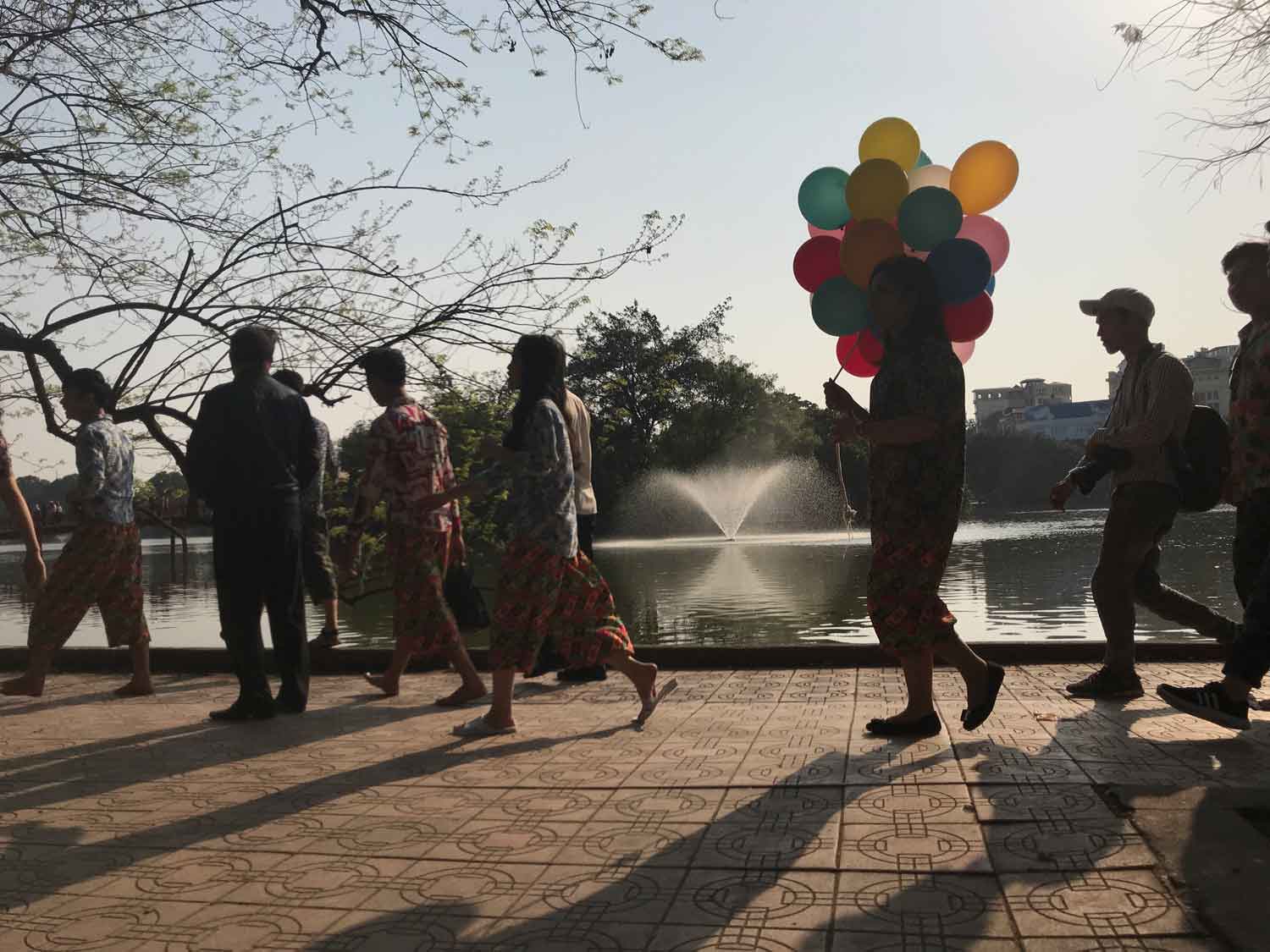