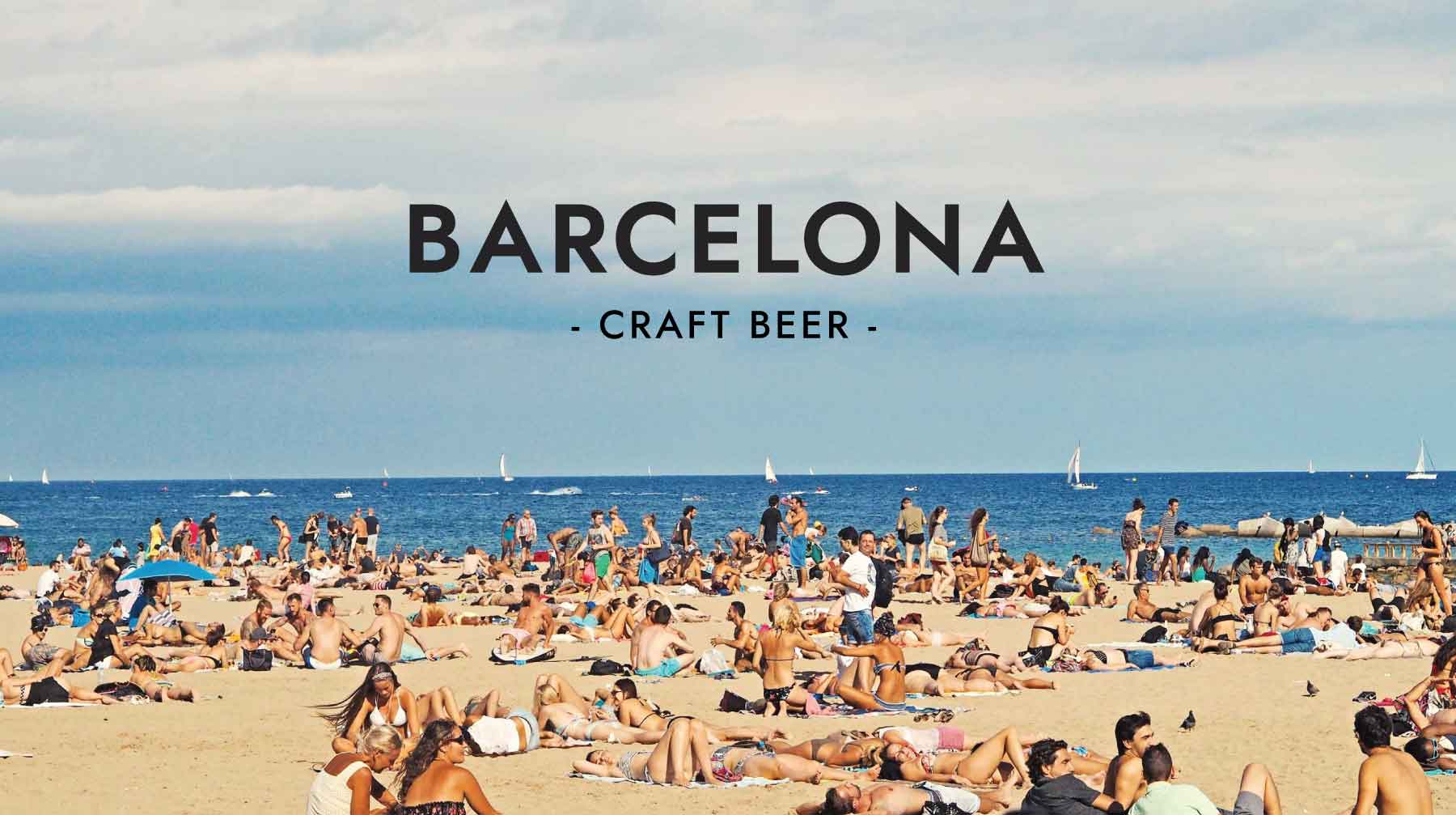 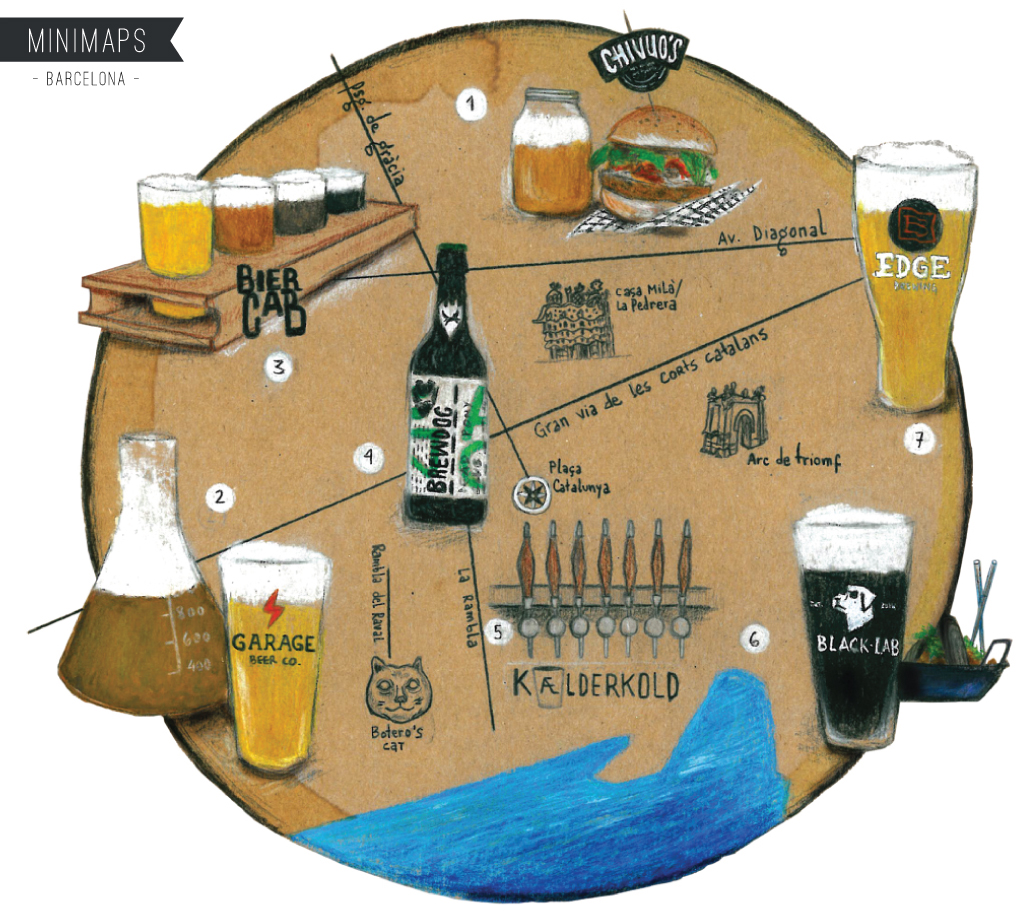 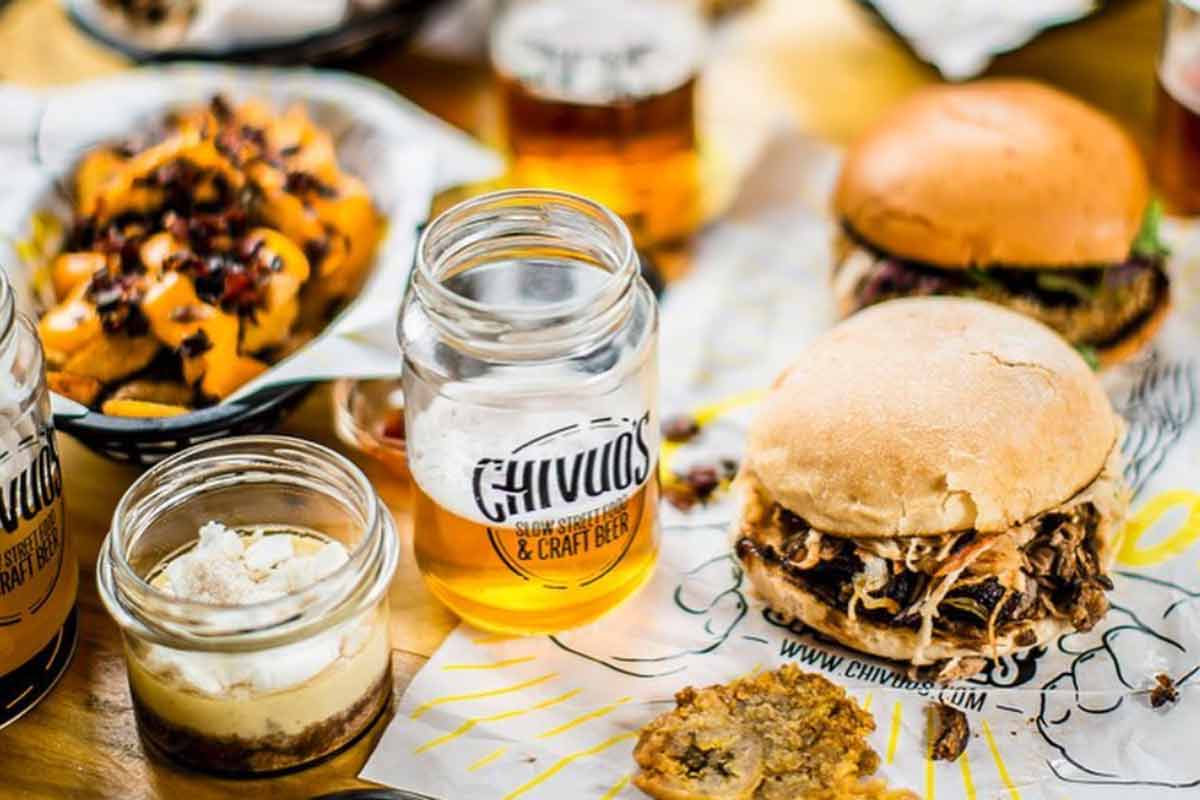 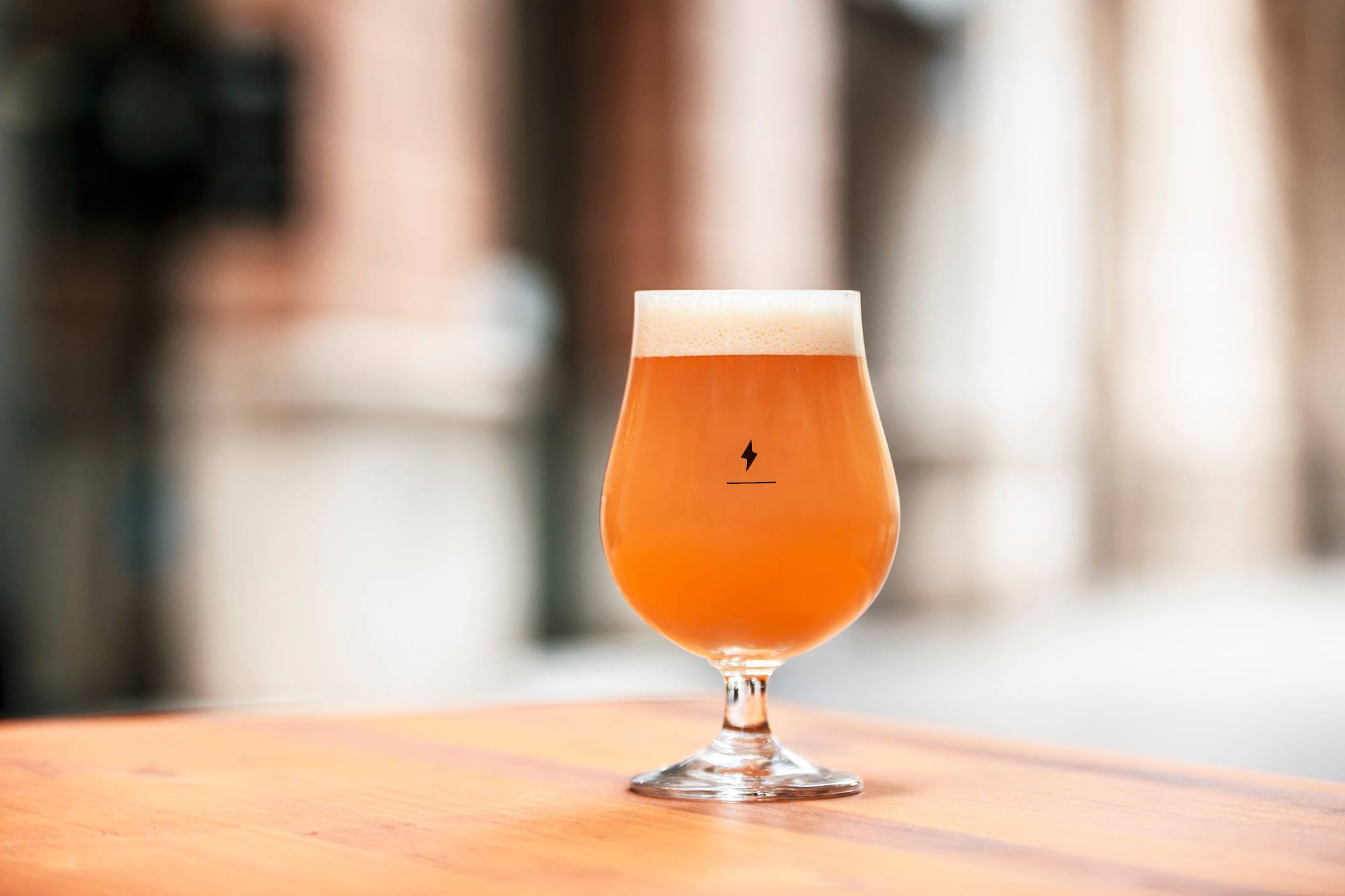 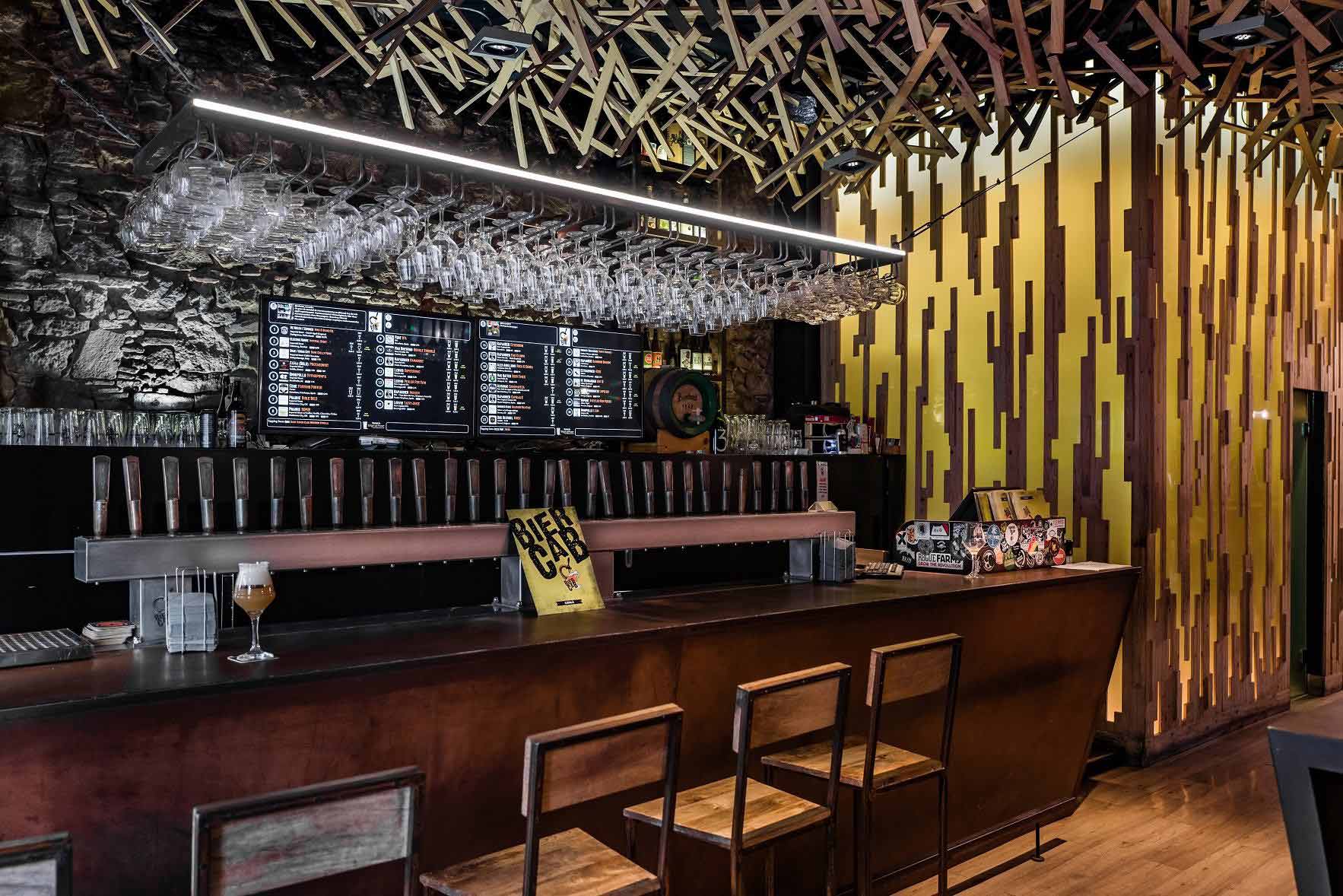 Look at all those tabs! | Photo via Beer Cab’s FB. 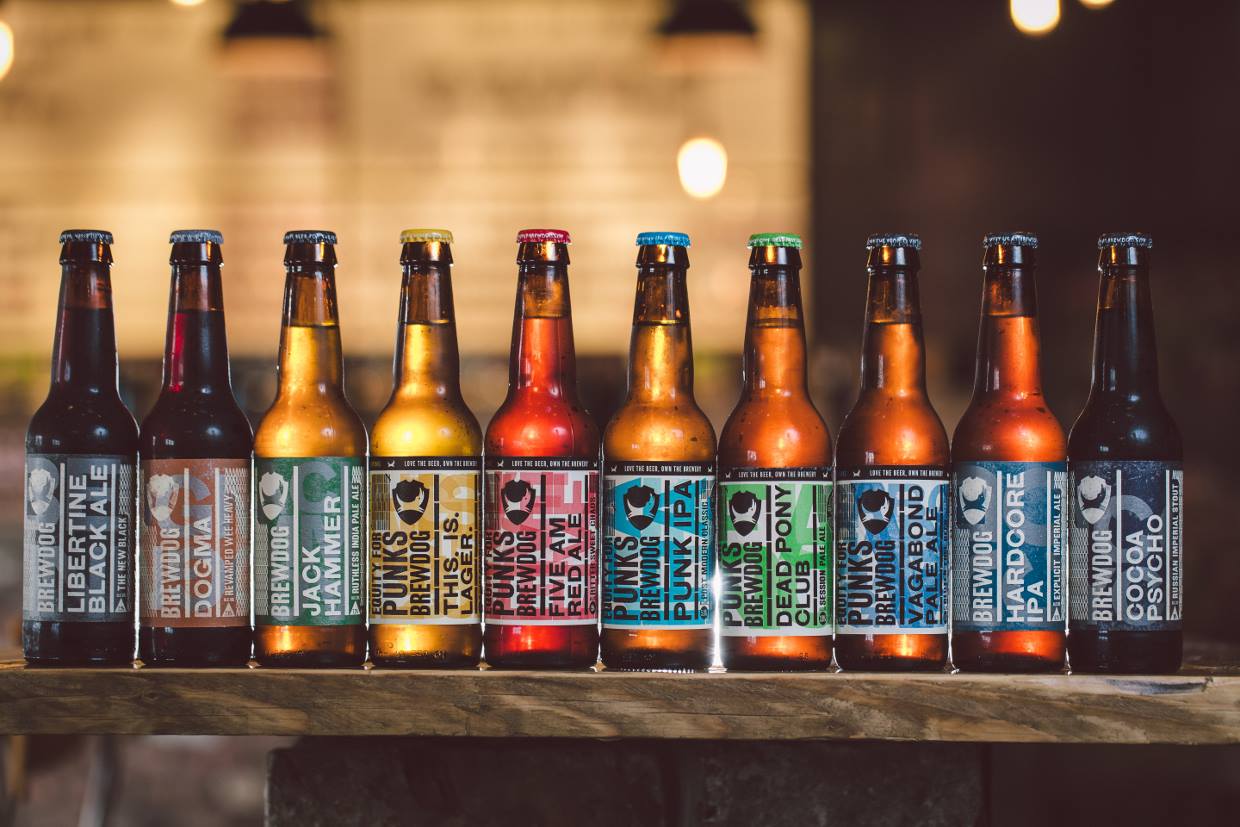 What’s not to like? | Photo via Brewdog Barcelona’s FB. 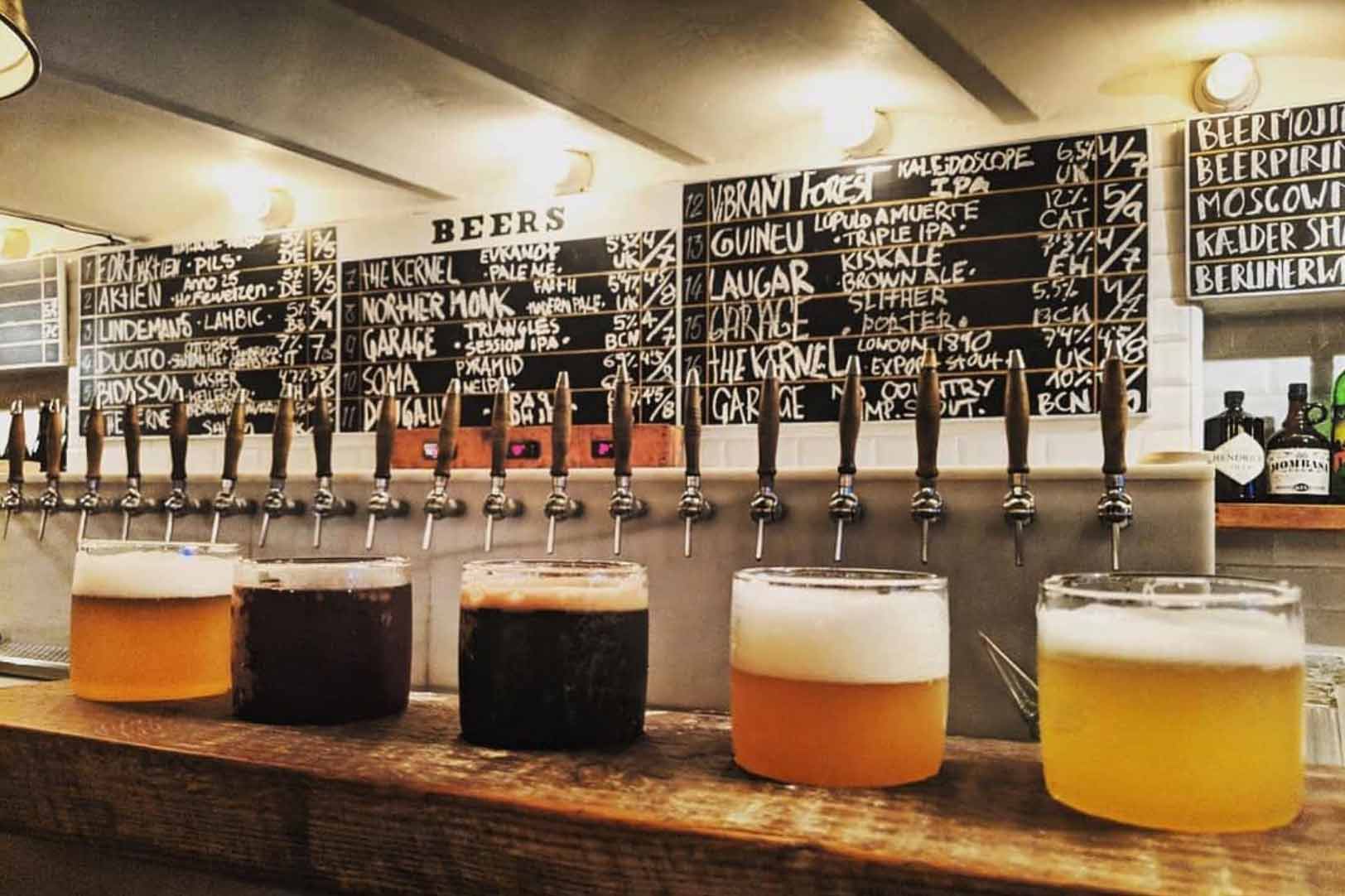 So many beer, so little time. | Photo via Kaeldercold’s FB. 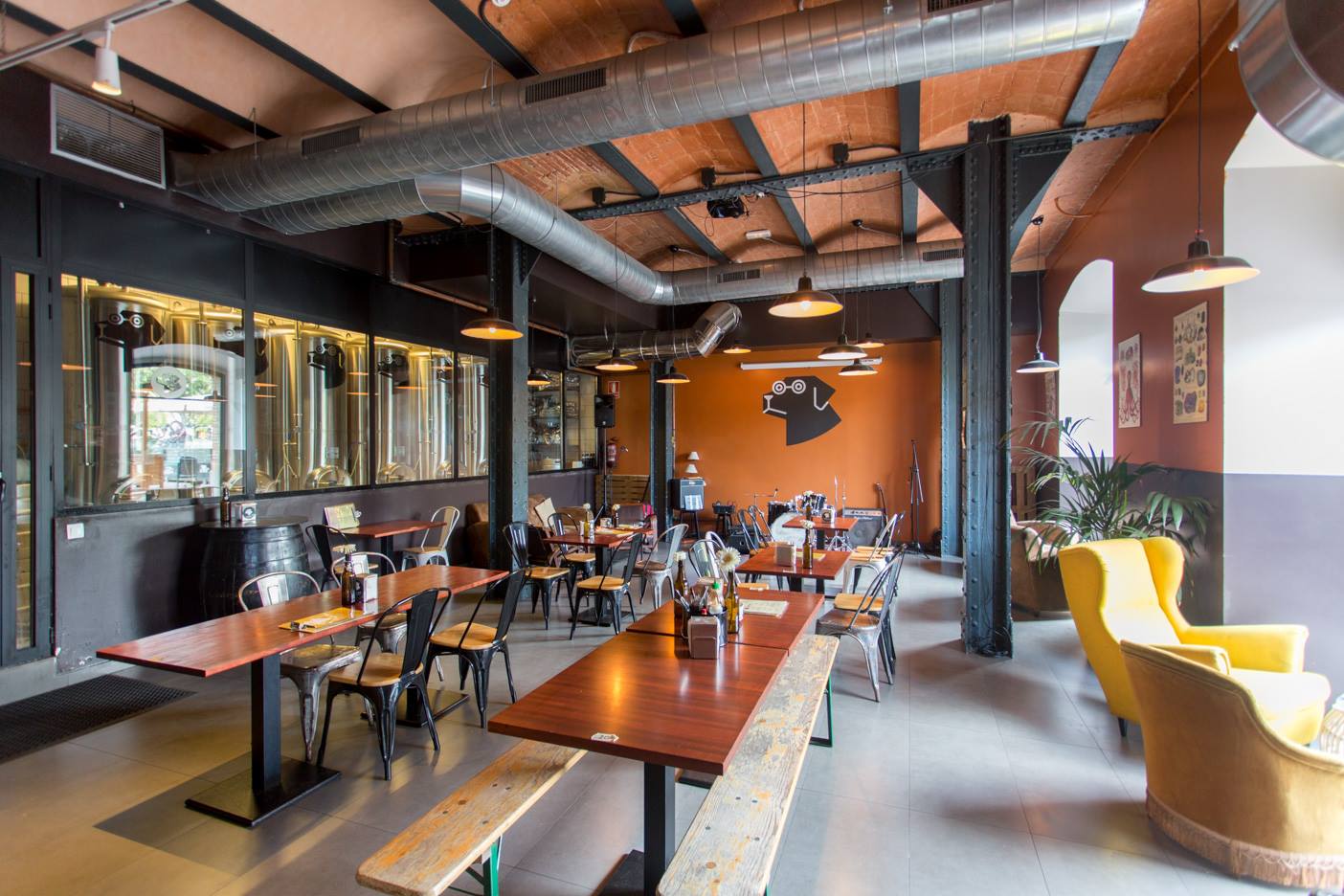 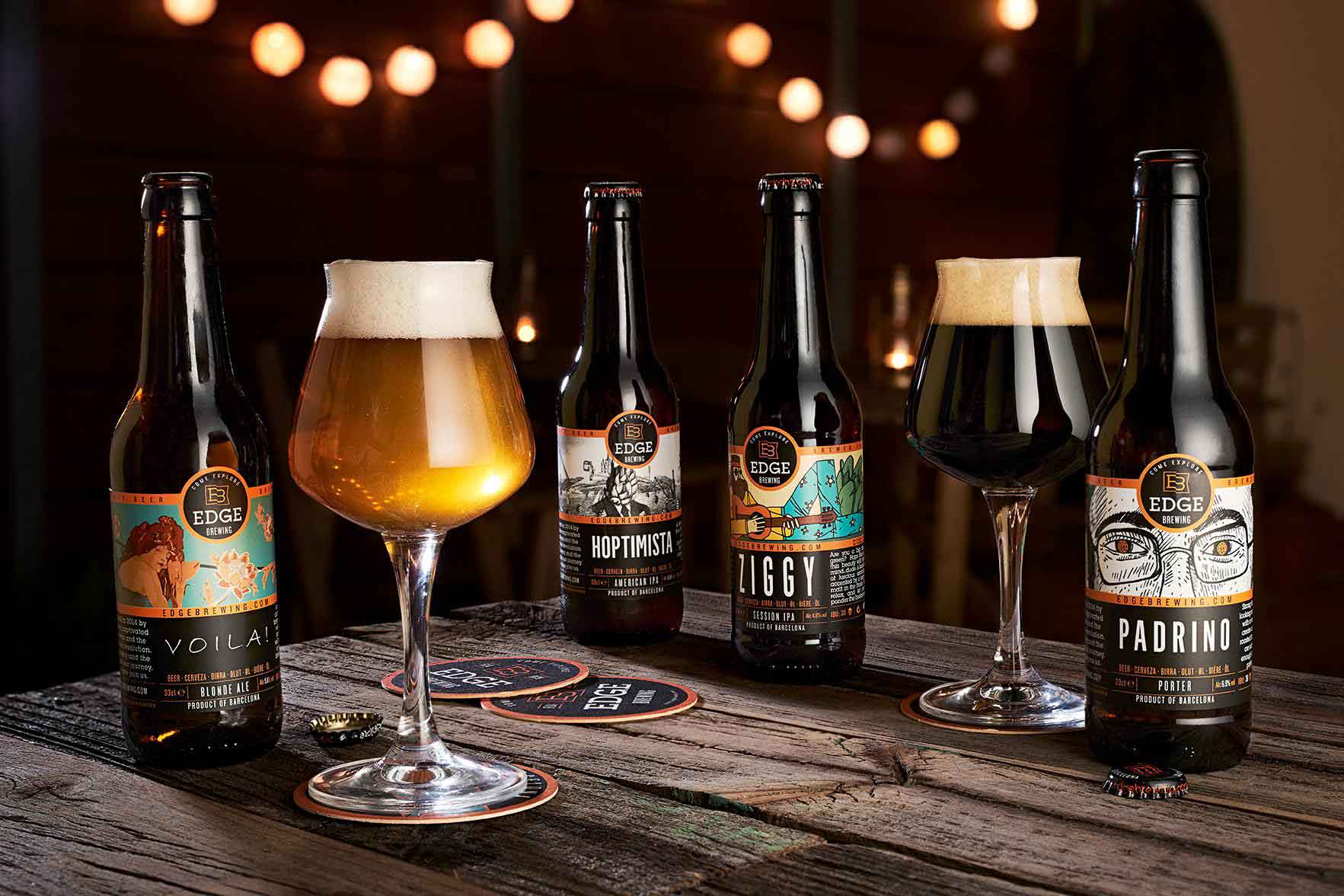 “Located in the Poblenou neighborhood and is where we spread our passion for unique, flavorful and freshly brewed beer”. | Photo via Edge’s FB. 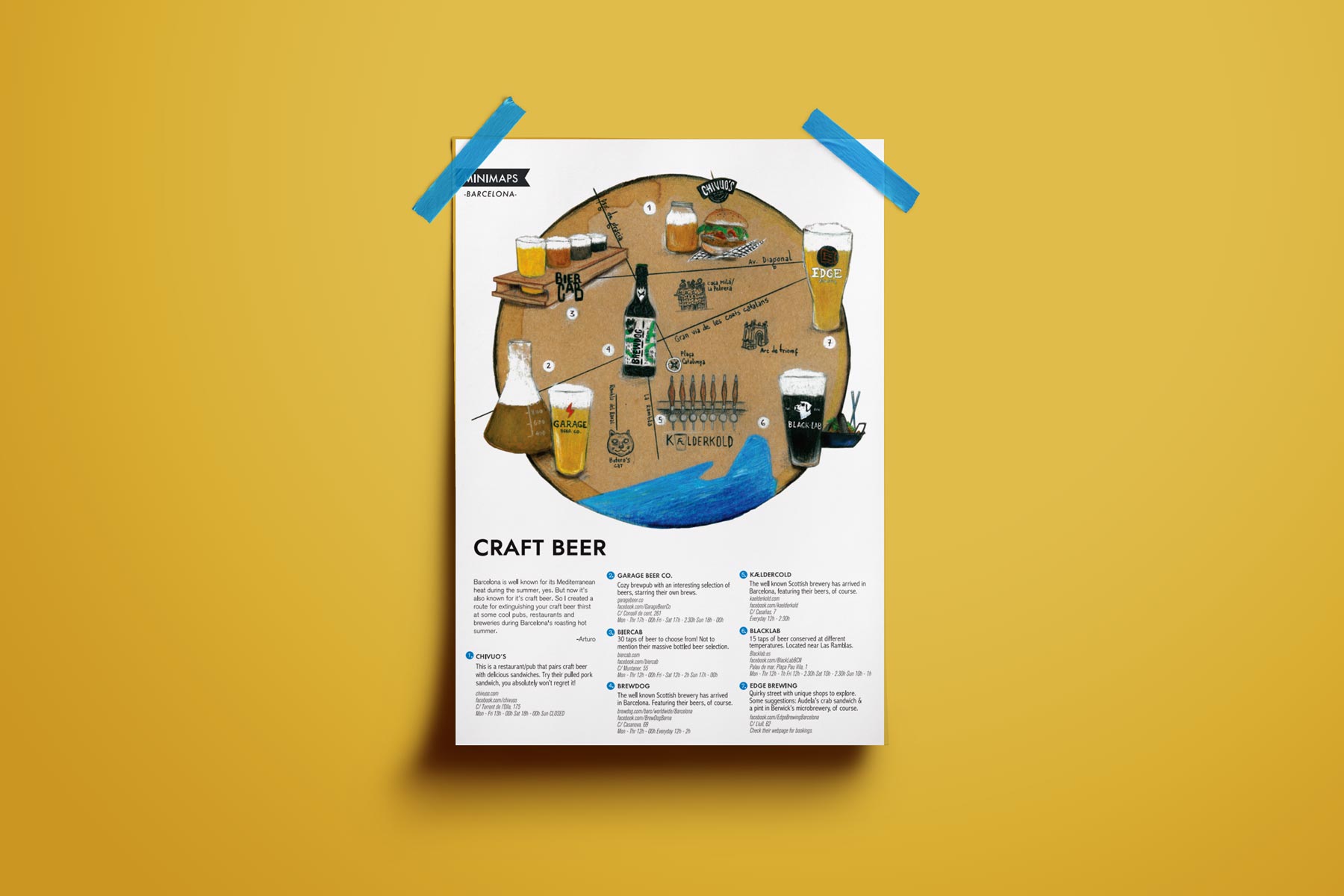 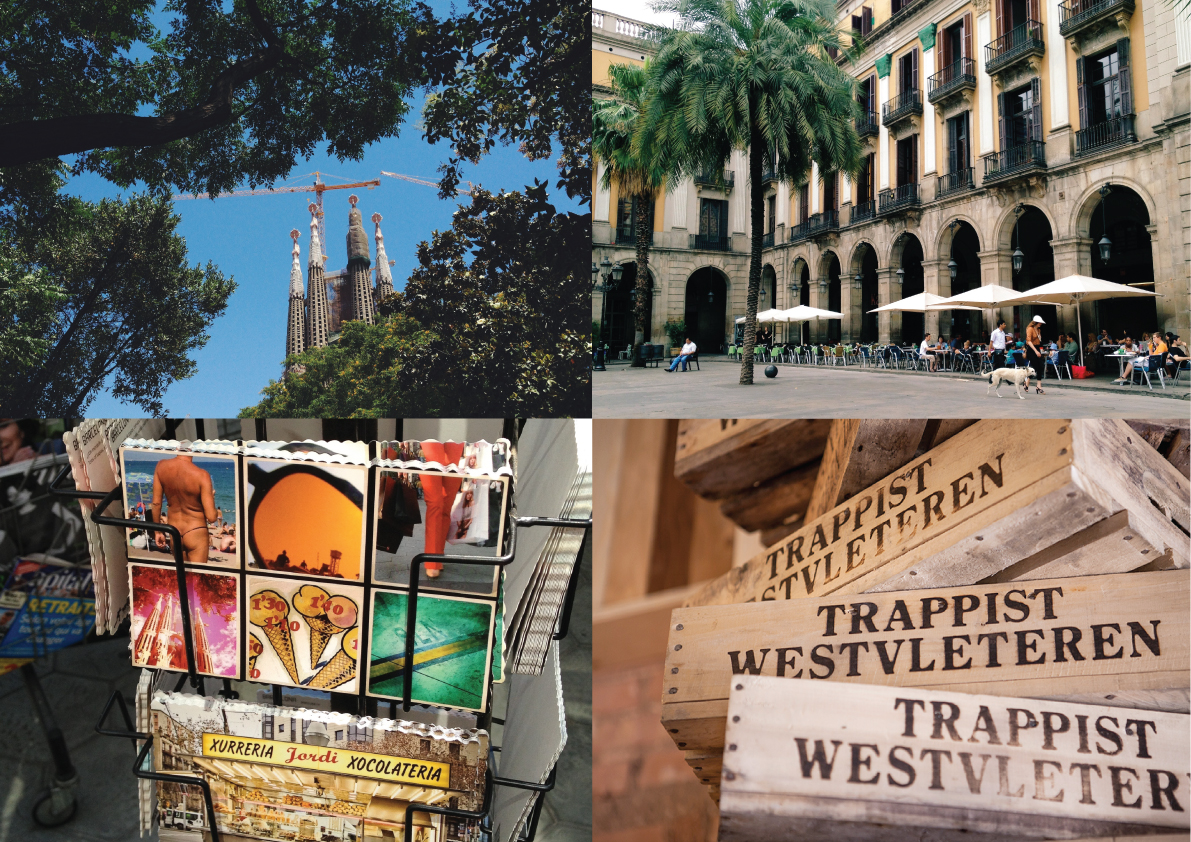