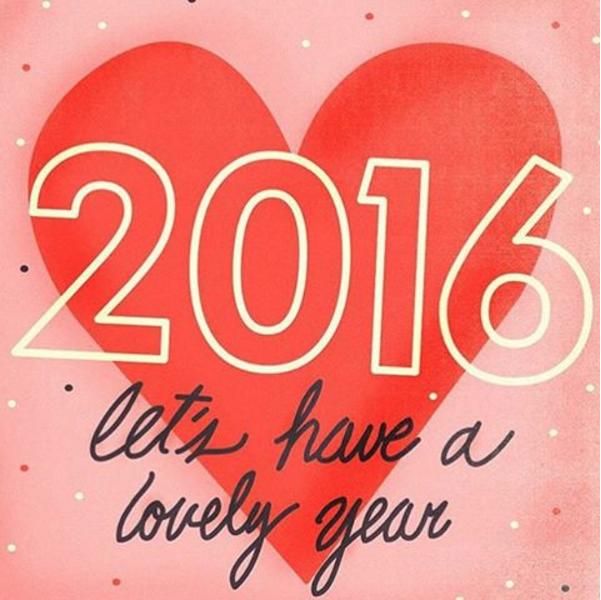 In this first post of the year we share the illustration of one of our illustrators and art directors of Minimaps: Victoria Fernández

We also wanted to share a couple of interesting articles that will help us make 2016 lovely:

Why we should say hello to people in the street via City Lab: “In the study “To Be Looked at as Though Air: Civil Attention Matters,” published earlier this year in Psychological Science, the lead author Eric D. Wesselmann, a psychology professor at Purdue University, explains: “Because social connections are fundamental to survival, researchers argue that humans evolved systems to detect the slightest cues of inclusion or exclusion. For example, simple eye contact is sufficient to convey inclusion. In contrast, withholding eye contact can signal exclusion. … Even though one person looks in the general direction of another, no eye contact is made, and the latter feels invisible.” Similar to my feelings when I went unnoticed.” Read full article in City Lab’s web.

When you imagine the internet, what does it look like? A cloud? A highway? A surf scene? Or something more wild and sprawling and all-encompassing? Artist Evan Roth invites you to share your visions of the online landscape now, via The Guardian. “When we talk about the internet, much like when we talk about other
unseeable things, we often resort to metaphors. In 1990, Tim Berners-Lee’s notion of the “web” allowed us to conjure a mental image, but it never quite explained how we move through it. Al Gore’s popularisation of the term “the Information Superhighway” was more descriptive, but since then we’ve surfed a chaotic path that has led us through “cyberspace” to the unknowable and untouchable “cloud”. What do these metaphors really mean, and how do they alter art?” Read full article in The Guardian.

“I’ve seen amazing things happen,” she says, “things that people in power – or people who’ve been disappointed in the process of public space improvement in the past – told me would never happen. And all it took was getting everyone together in one space to dream and imagine and think and solve problems. It’s really not that hard.” Read full article in Sonoma News.