GRANADA: THE CITY THAT STOLE MY HEART

A couple of  days ago we traveled to Granada, one of the most amazing cities I’ve been. Full of contrasts, very friendly people, delicious and abundant food and amazing views of the Sierra Nevada, that at this time of year is actually full of snow!

Granada basically stole my heart and I can’t wait to go back, even though I’ve been told that I should tour the entire south of Spain (Córdoba, Málaga, Cádiz) as all these cities have their peculiar charm and apparently in all the region of Andalusia great tapas are ubiquitous!

Obviously the great attraction of Granada is the amazing 13th century Arabic palace and fortress La Alhambra, but I’ll devote a whole post to photos and and tips of the day we visited… quite an experience. Firstly I want to share photos of this great place that I will soon minimap (: 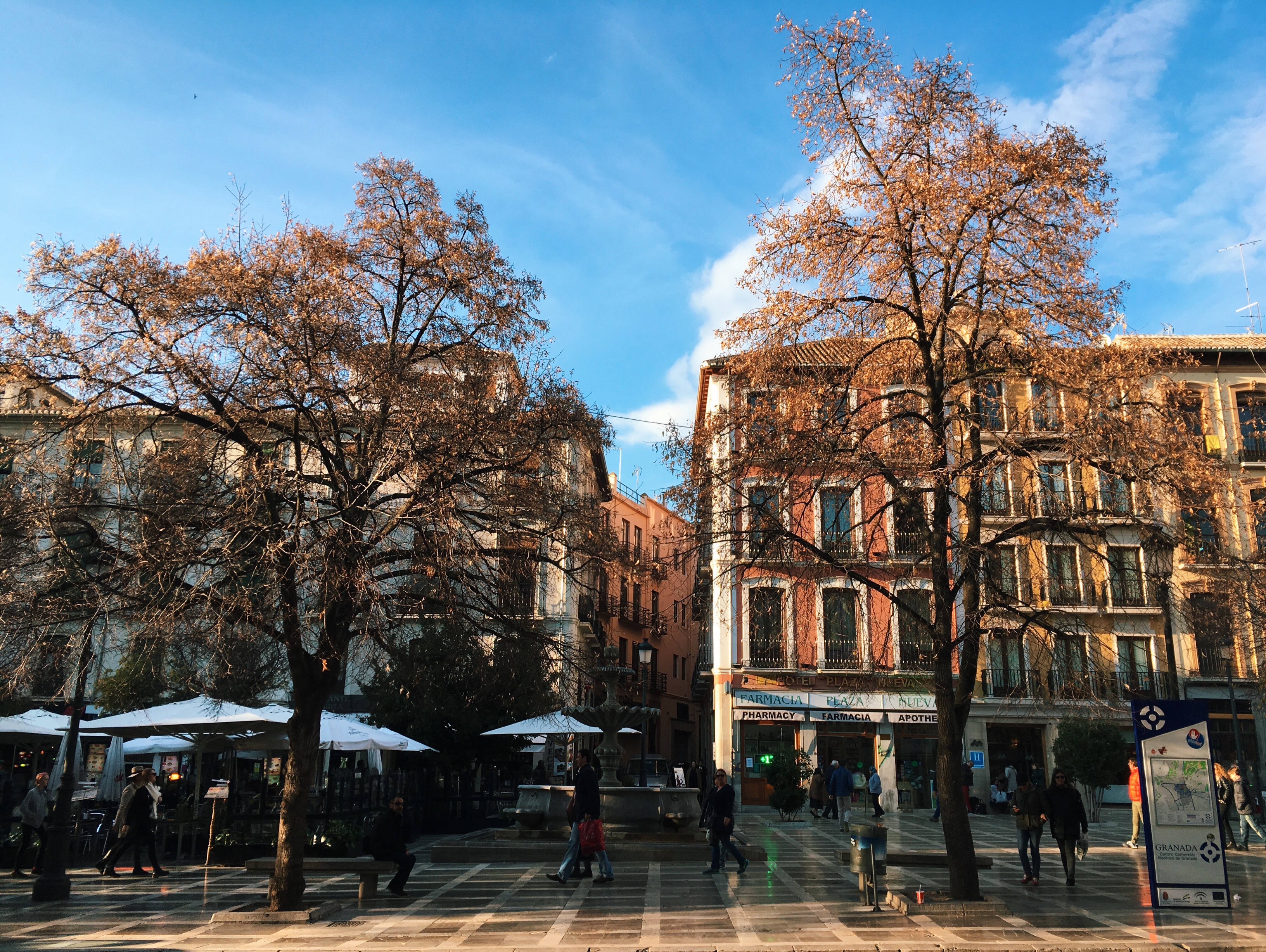 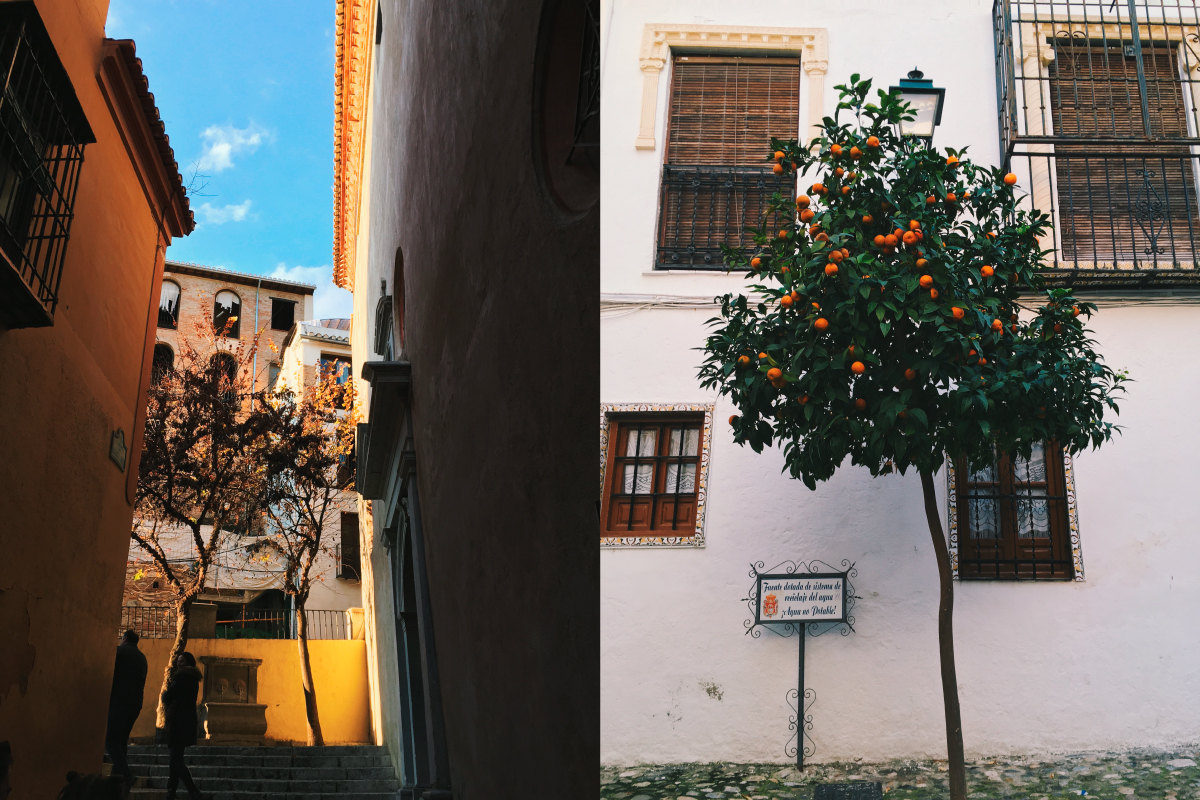 Going up the Albaicin: stairs and handsome old houses plus the ubiquitous orange trees around Granada, one of my favourite things. 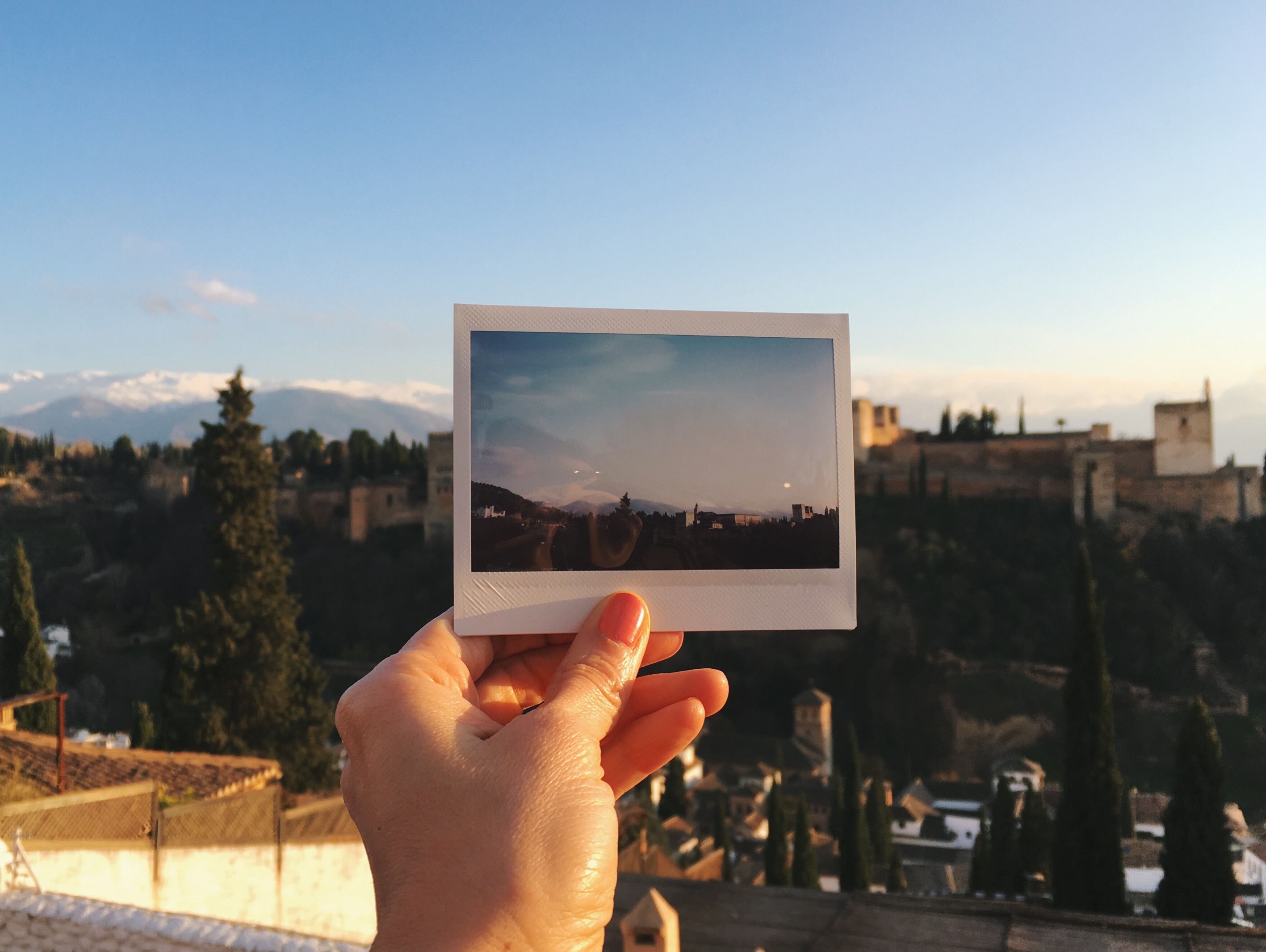 View of La Alhambra from the San Nicolás Mirador. 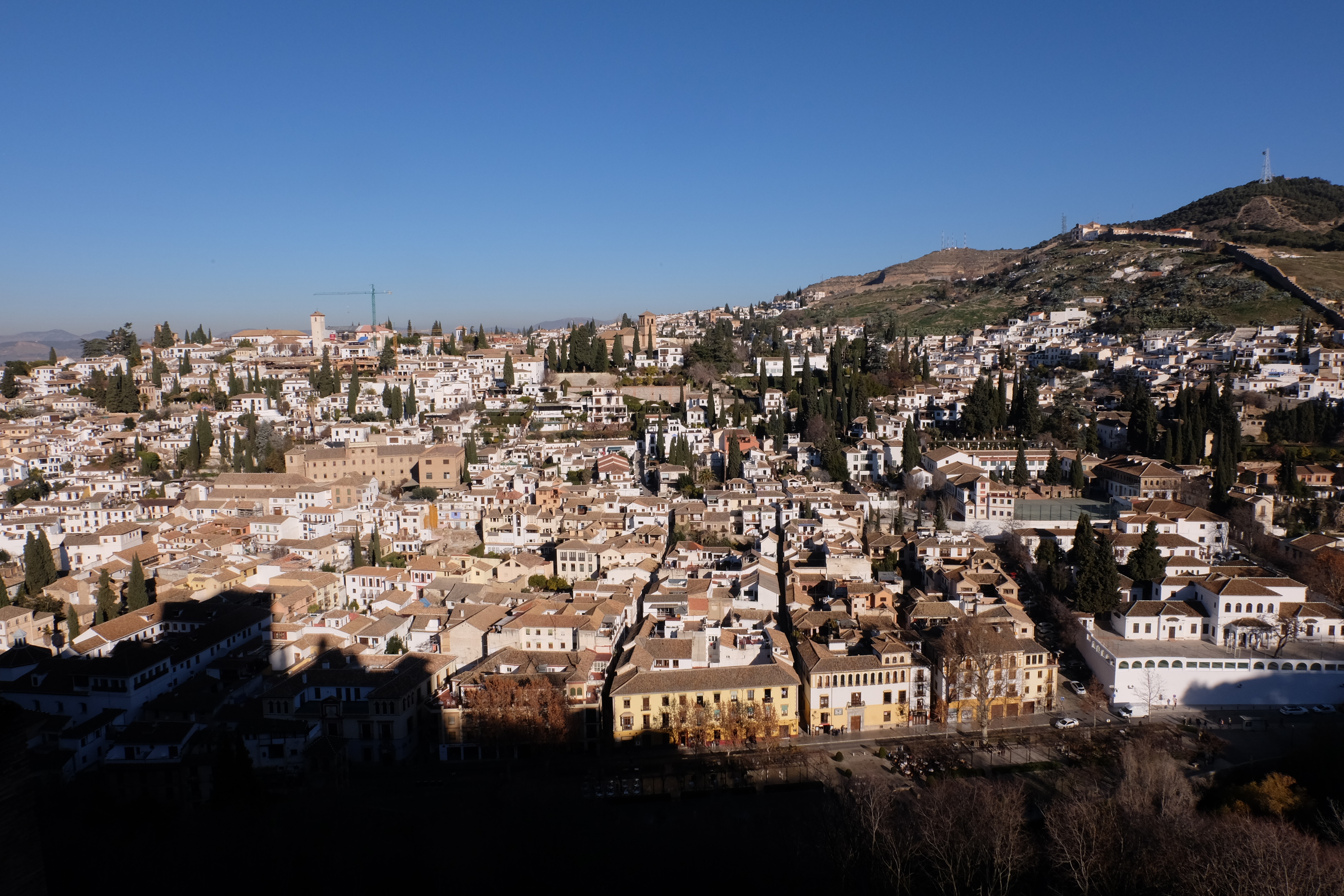 The Albaicín from La Alhambra. 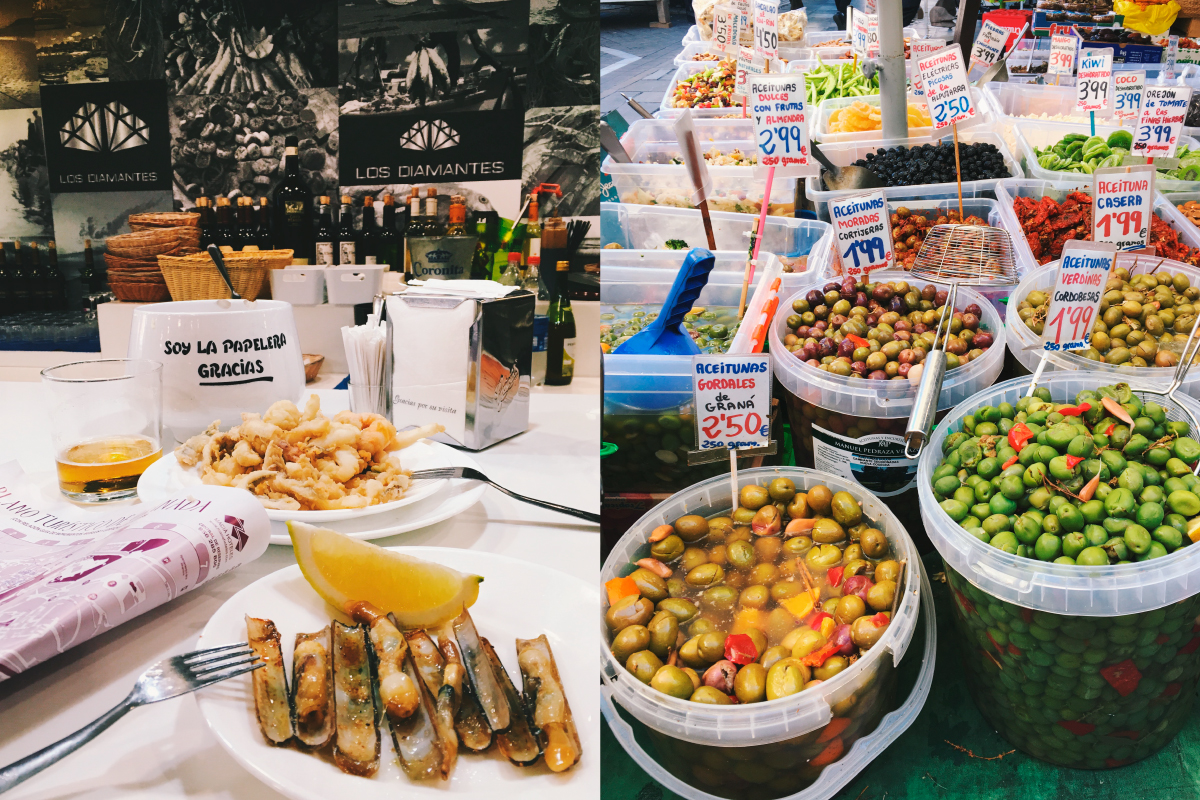 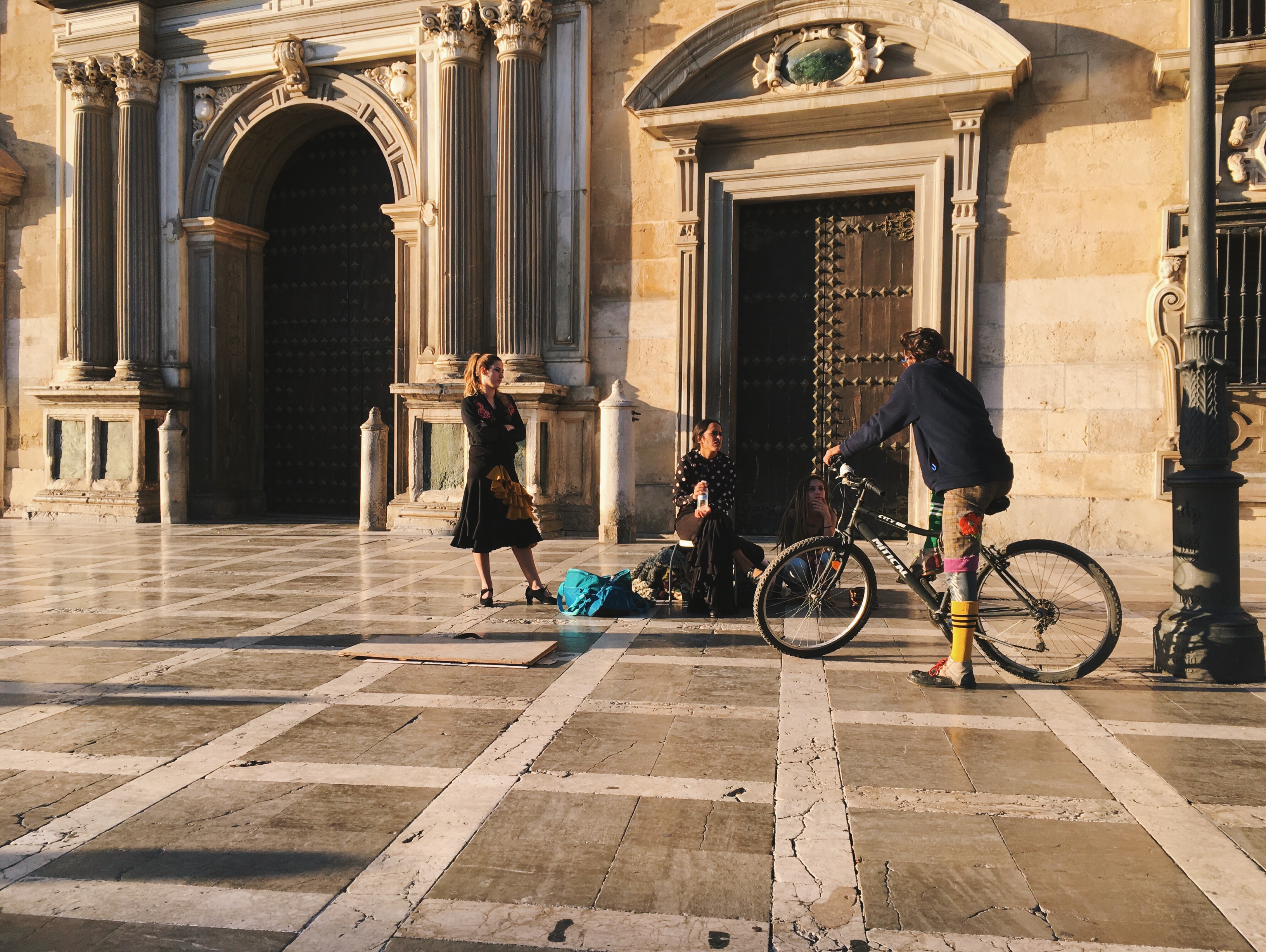 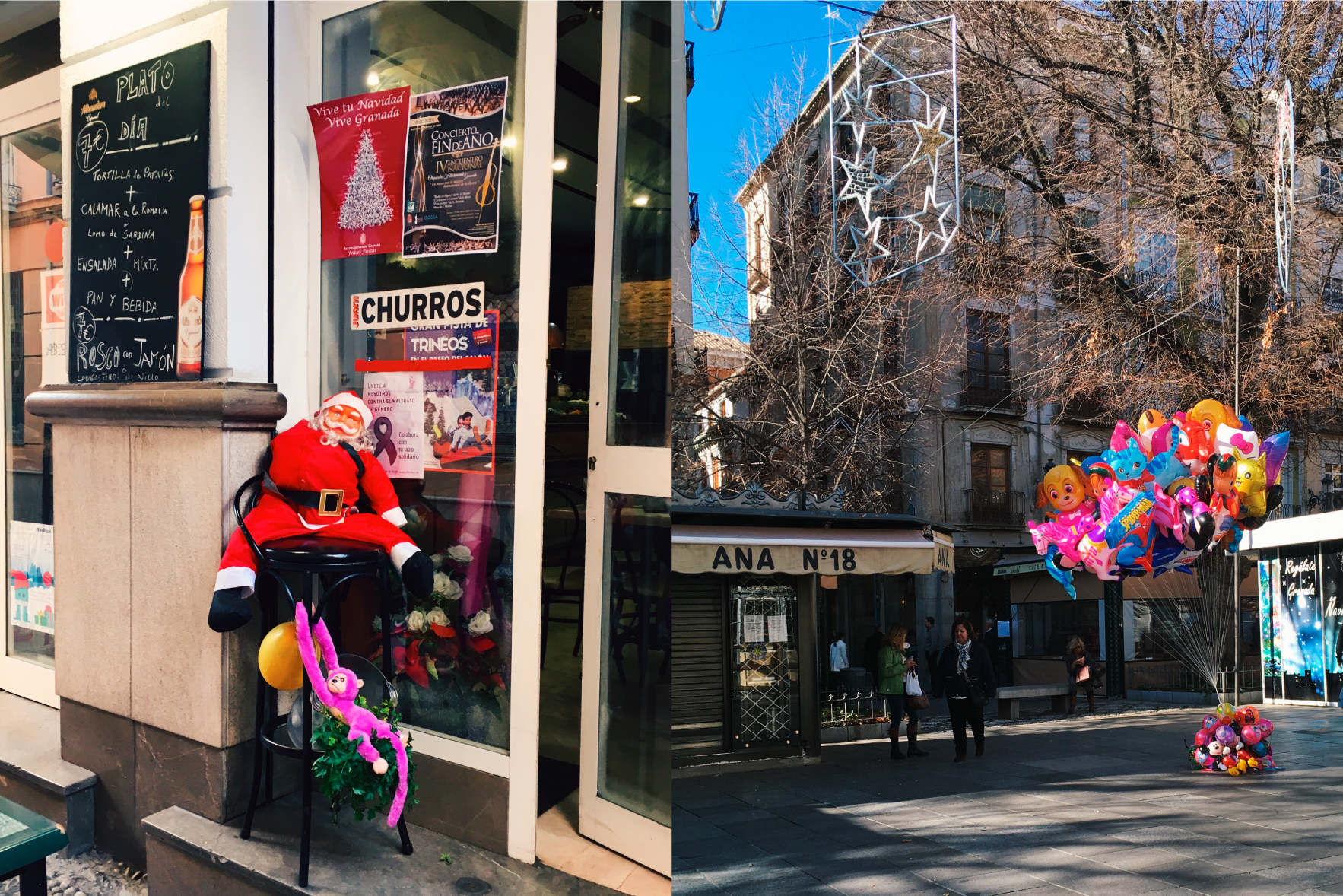 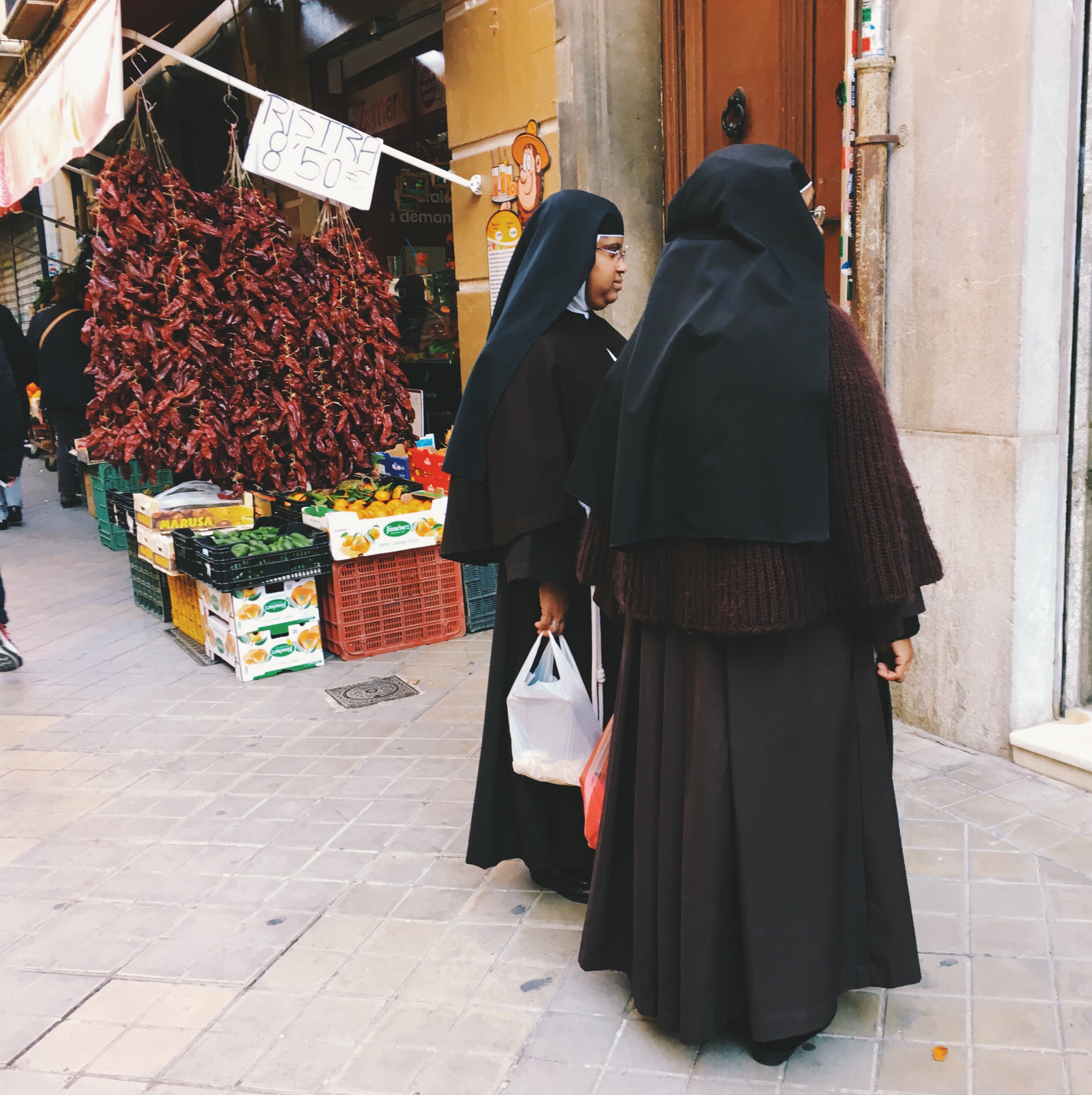 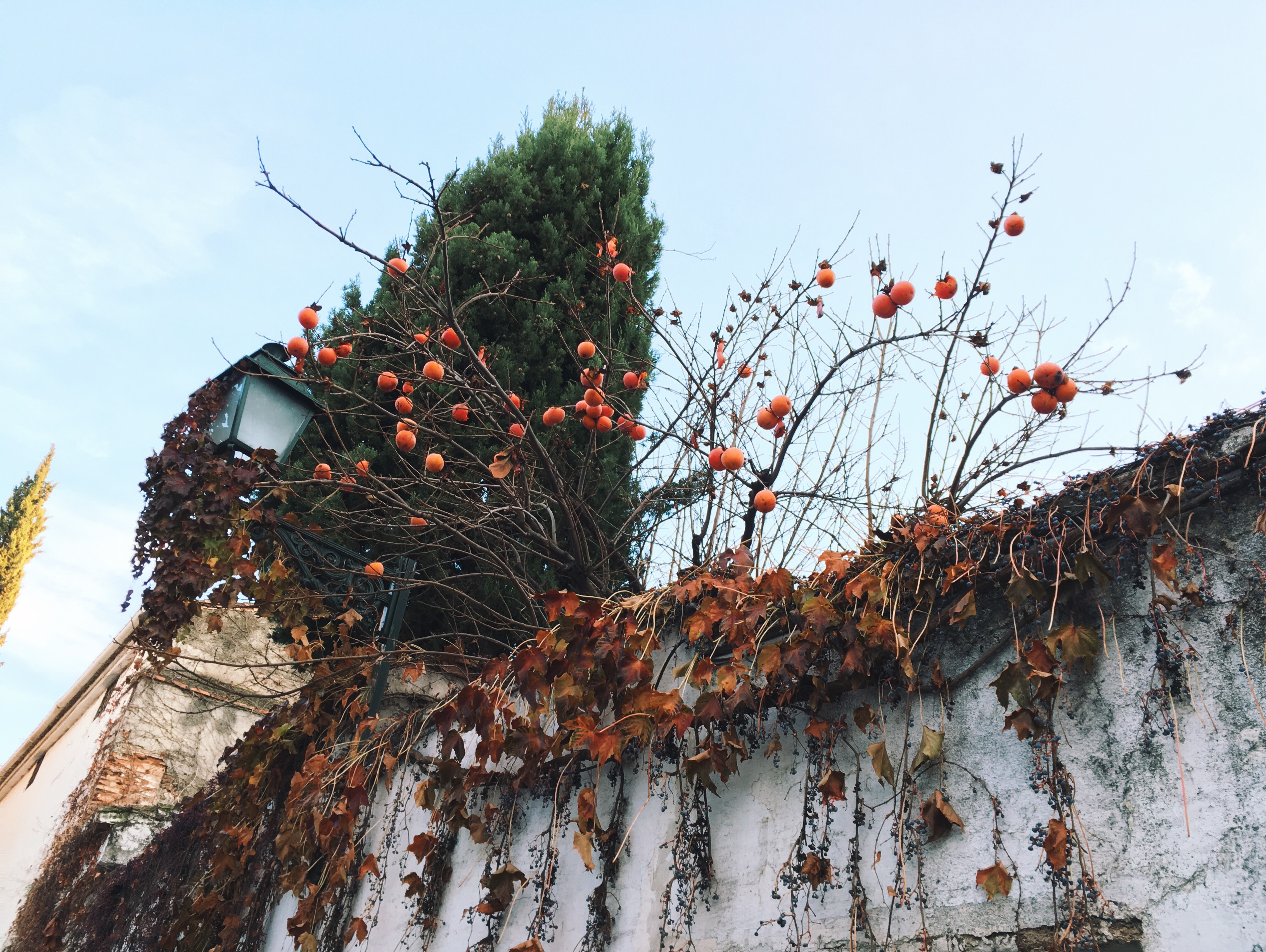 Khaki trees almost as popular as the oranges ones. 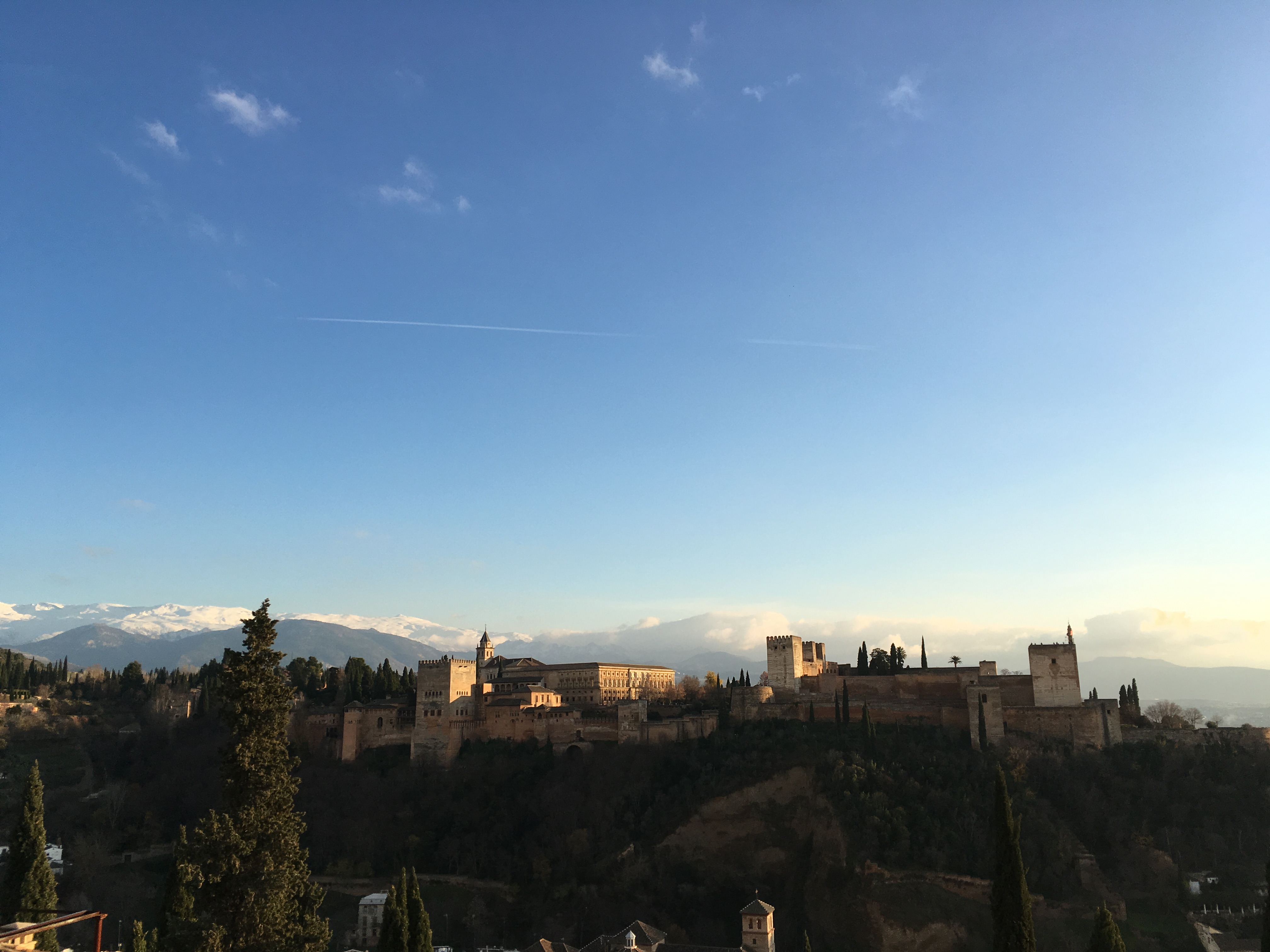 The Alhambra on the forefront -again, without the polaroid in between- and on the background the Sierra Nevada. Did you know that when in Granada City Centre you are less than an hour from both the snow and the sea. What a great city! (: