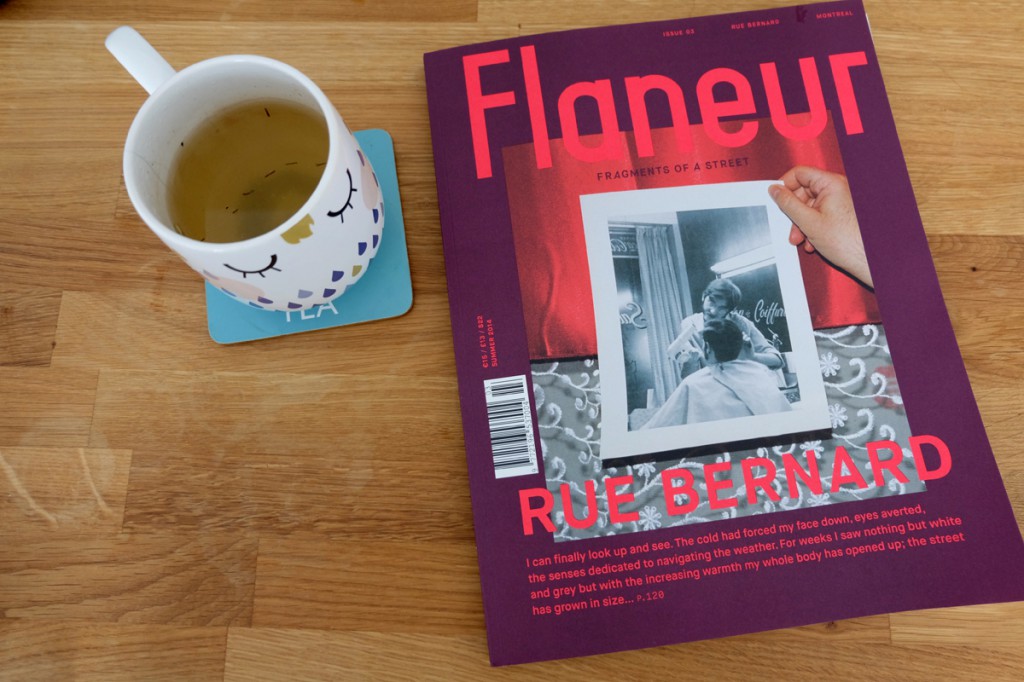 Wondering around in the Internet, as usual, we came across a cool post by John O’Reilly, editor of Varoom Magazine, who we happen to know because he was one of our favorite lecturers in Central Saint Martins. Thanks to that reading we discovered two great things: Flaneur Magazine, a very peculiar magazine and Ditto Press in Hackney, a press/gallerie/magazine shop in De Beauvoir Town. After reading his post we headed down to Ditto to get our own copy of Flaneur, of course.

This is a fragment of John’s article: “I was out with John Walters of Eye magazine at the launch of Accent magazine a couple of months back and showed him my copy of Flaneur issue 02. He mused that modern indie magazines are the new pop records. A great analogy, an idea whose seductive snap was interrupted by the business of drinking alcohol. My deferred take on his insight is that the simple joy and obsession you could once develop for pop, is now delivered by lovingly made magazines. It’s about the shared strangeness and eccentricity of great pop and great magazines. It’s about the frequency, the deferred gratification in the age where everything is accessible now, streamed, in hi-def.

And perhaps most of all, indie magazines have for fans that priceless quality that doesn’t exist in the age of coolhunting where culture is social currency – a sense of being part of a unique community of like-minded lovers. Because the fact is few people buy these magazines, created by people who love making them. Let’s call them Philoziners, lovers of the magazine, makers and readers. And, as John Walters suggested later, by readers in love with being makers.” This is just a fragment of John’s post, read it all in Image Source’s blog.”

“He mused that modern indie magazines are the new pop records”

One of the things we like about Flaneur is that is a very original way of describing a place. As I see it, Flaneur is a soul map of a very specific area at a very specific time. Photography, illustration, interviews, lost and found objects, and all the things you can imagine and tell of a place, crowd-sourced and compiled in a beautiful magazine. It’s a real gem this one. Thanks John for helping us discover Flaneur, Ditto Press and the Rue Bertrand of course! 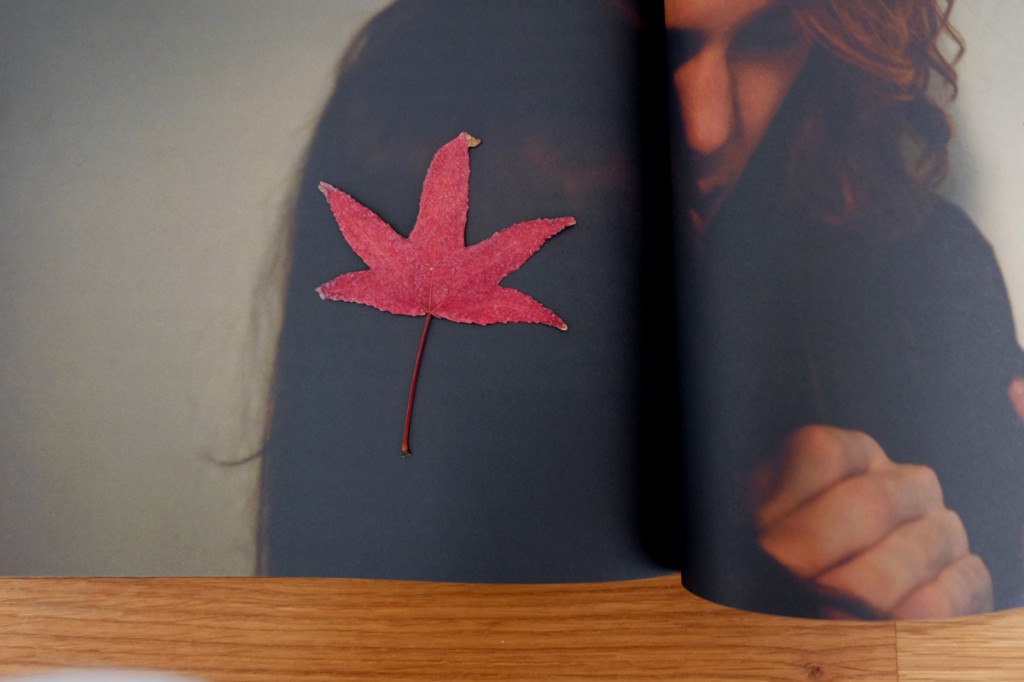 These are some of our photos from that day, of the magazine, and of the things we found and kept on its pages on our way home. It was a lovely autumn day so, autumn colored leaves were saved between the Rue Bertrand ones. Every time I open the magazine now I feel like I’m not only discovering the treasures of Rue Bertrand but the ones we collected that day around De Beauvoir.

I really want to make a De Beauvoir minimap after that, it’s a very peculiar place; a strange mix between Wisteria Lane and Twin Peaks… with a lot of cats, and -that particular day- not a single (visible) soul around. I’m very disappointed to have left my camera at home that day. 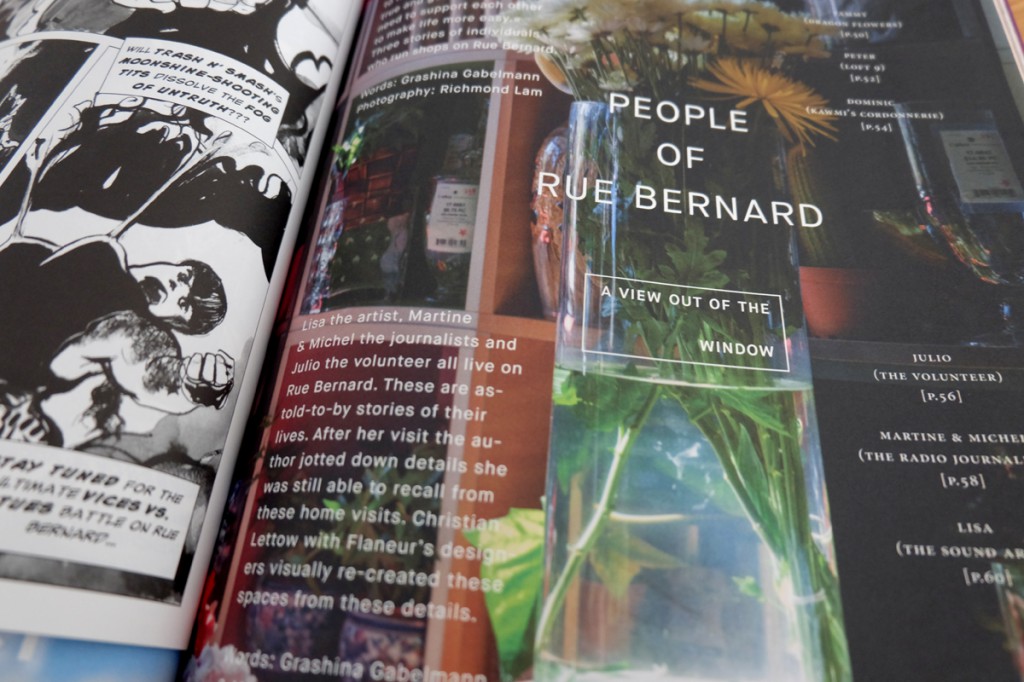 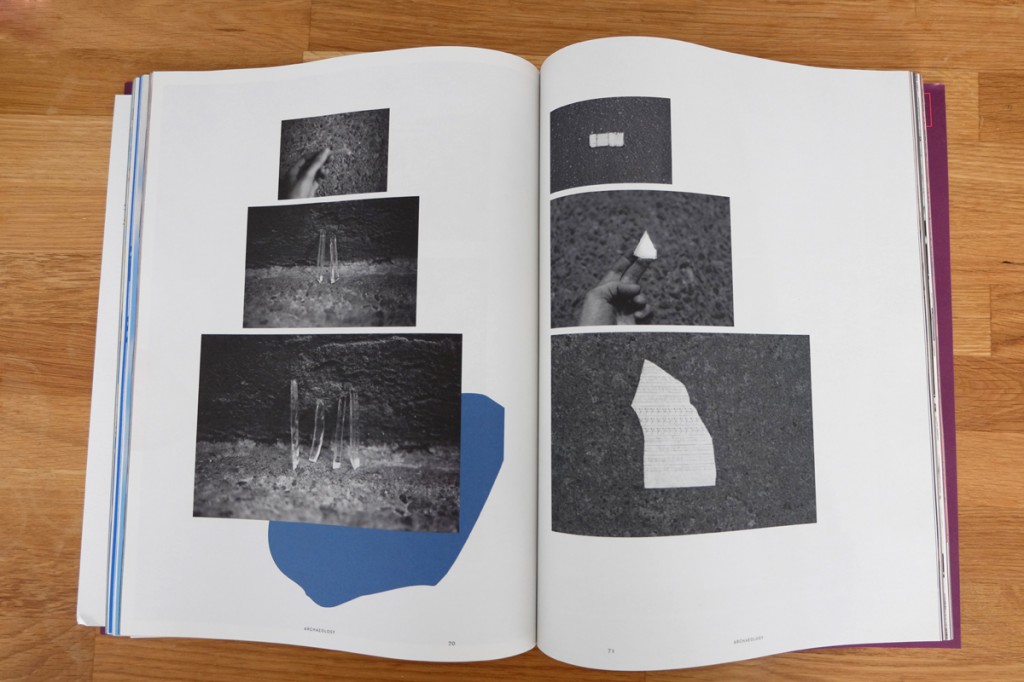