Granada: A Love Affair to Remember 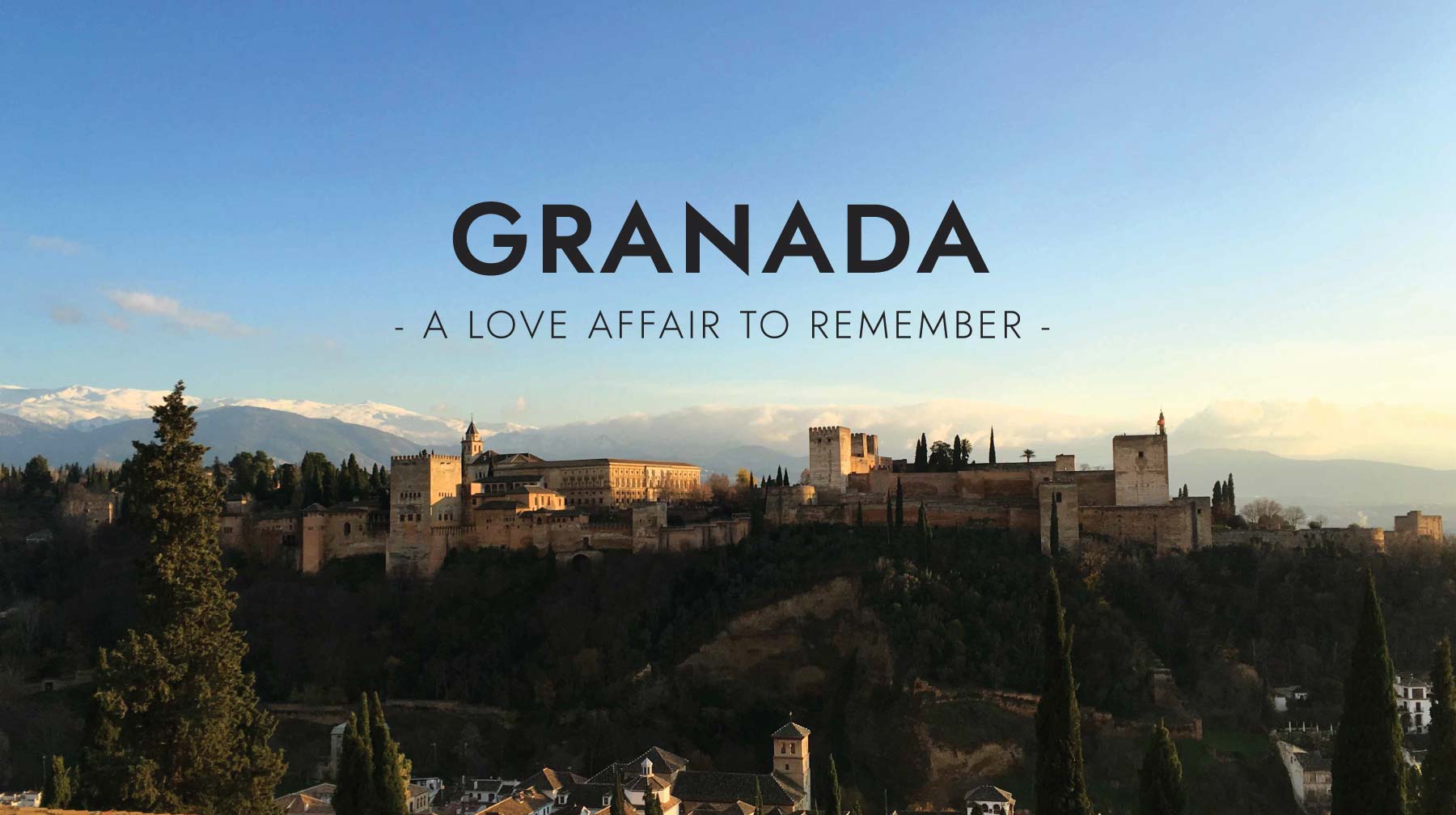 The Alhambra seen from the Albaicín. Photo: Ana Laya. 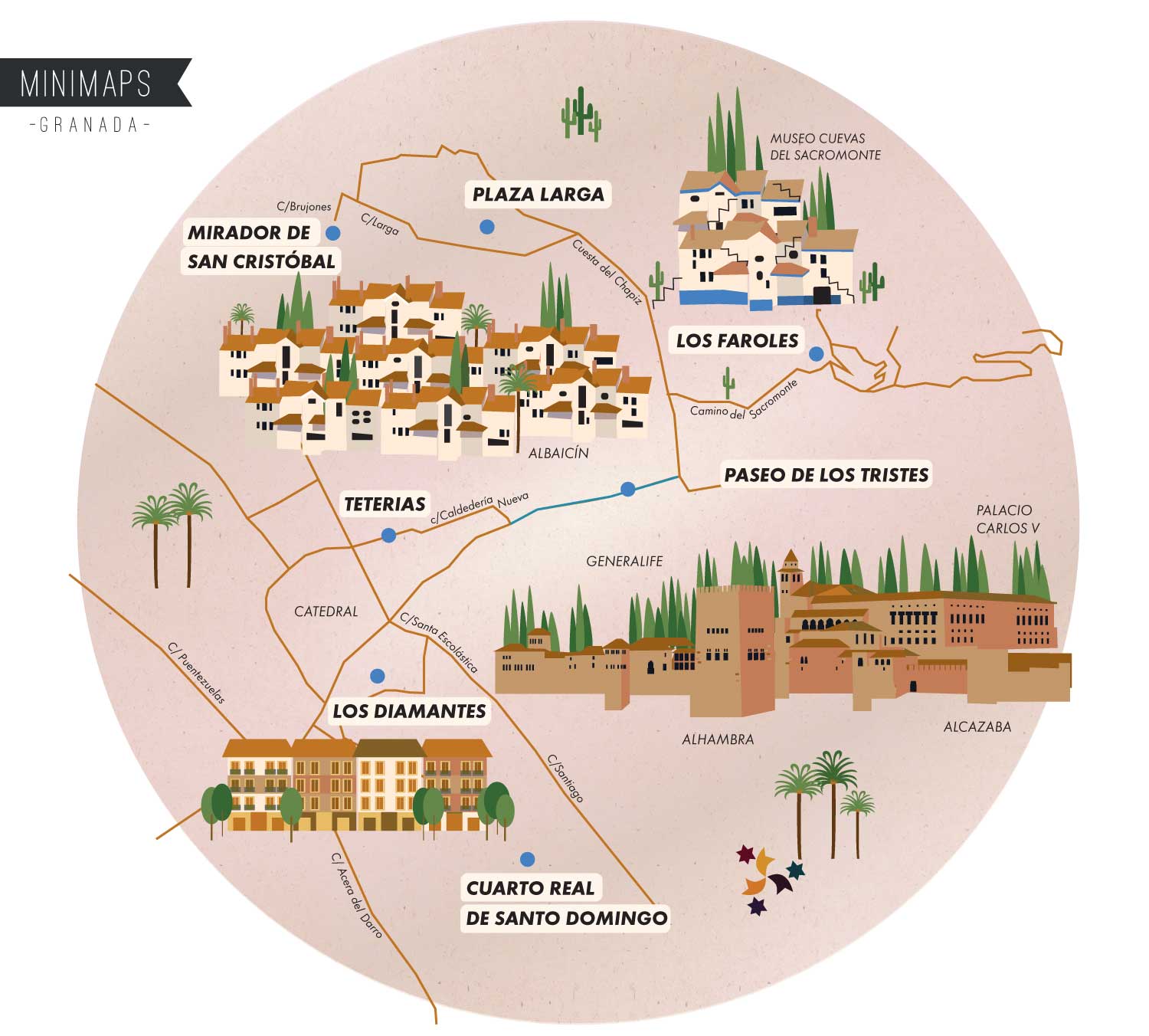 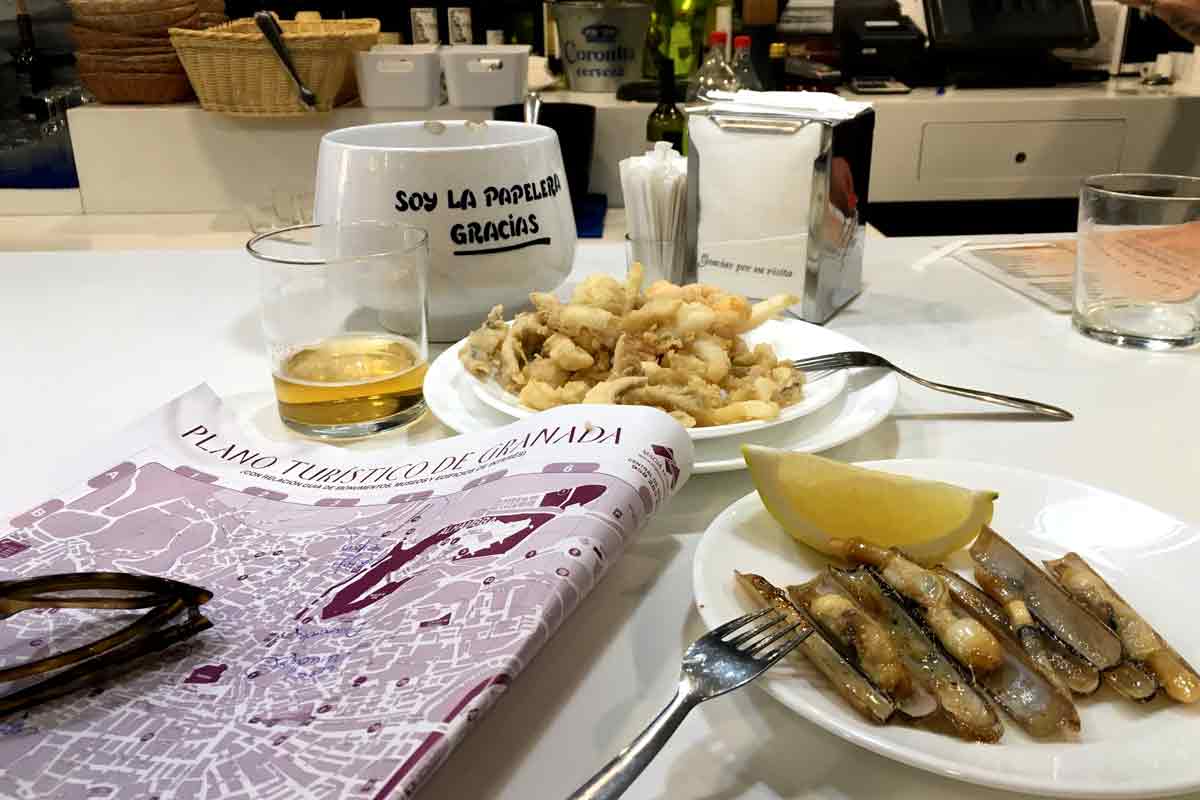 Perfect place to cool down and do some minimapping. Los Diamantes, oh how much we miss you! 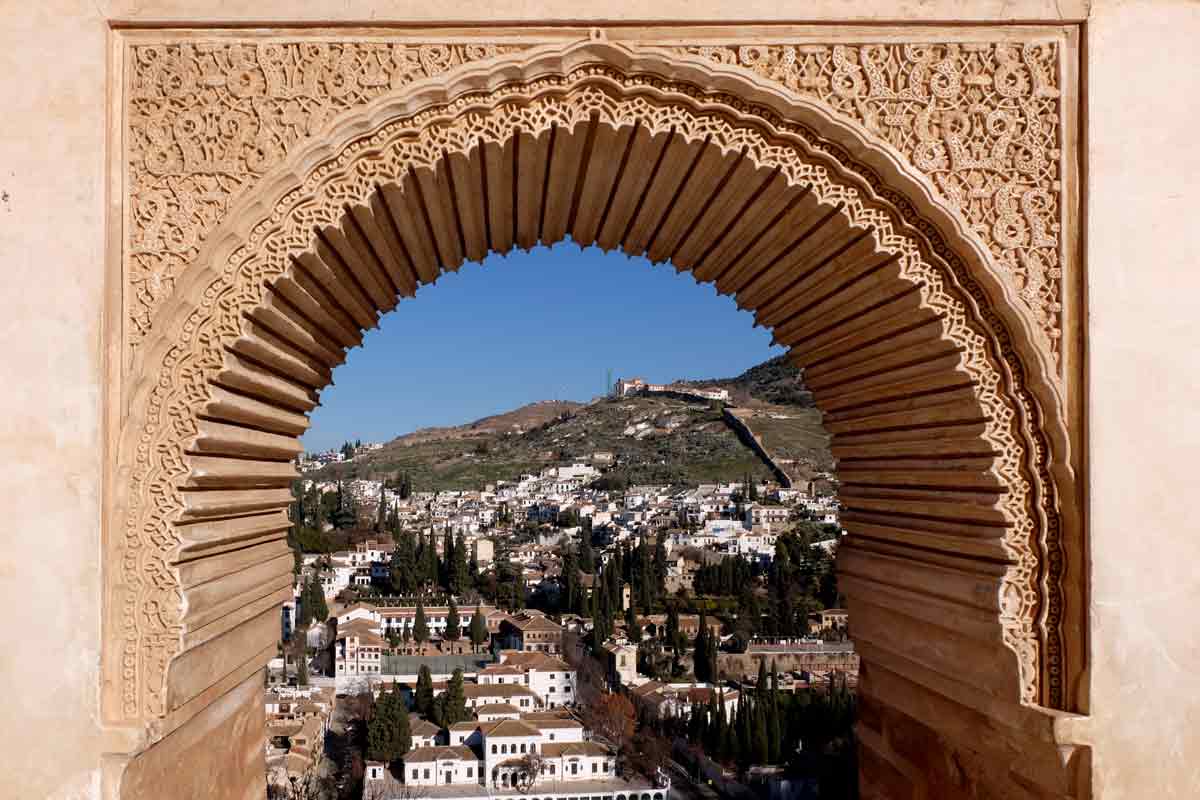 The Albaicín from the magnificent Alhambra. Photo: Minimaps. 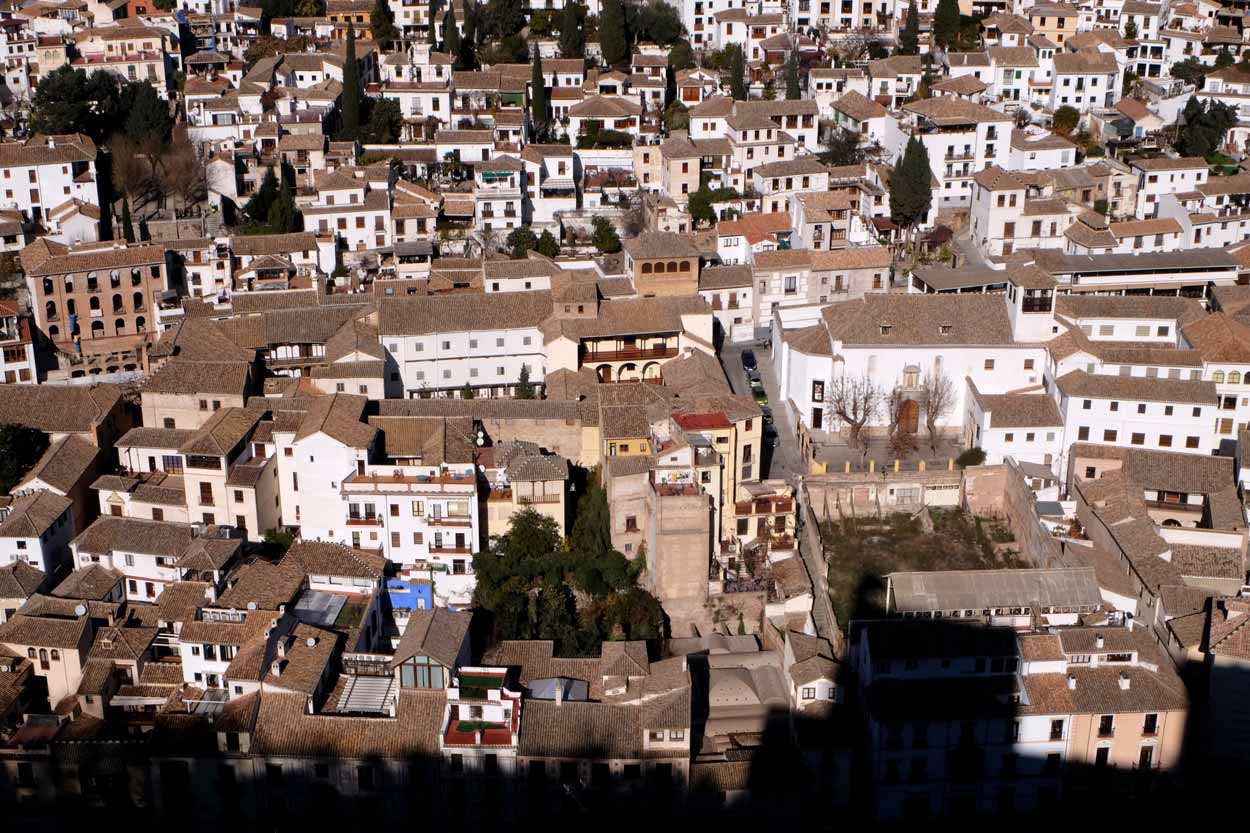 The Albaicín view from the Alcazaba with a bit of Alhambra’s shadow. 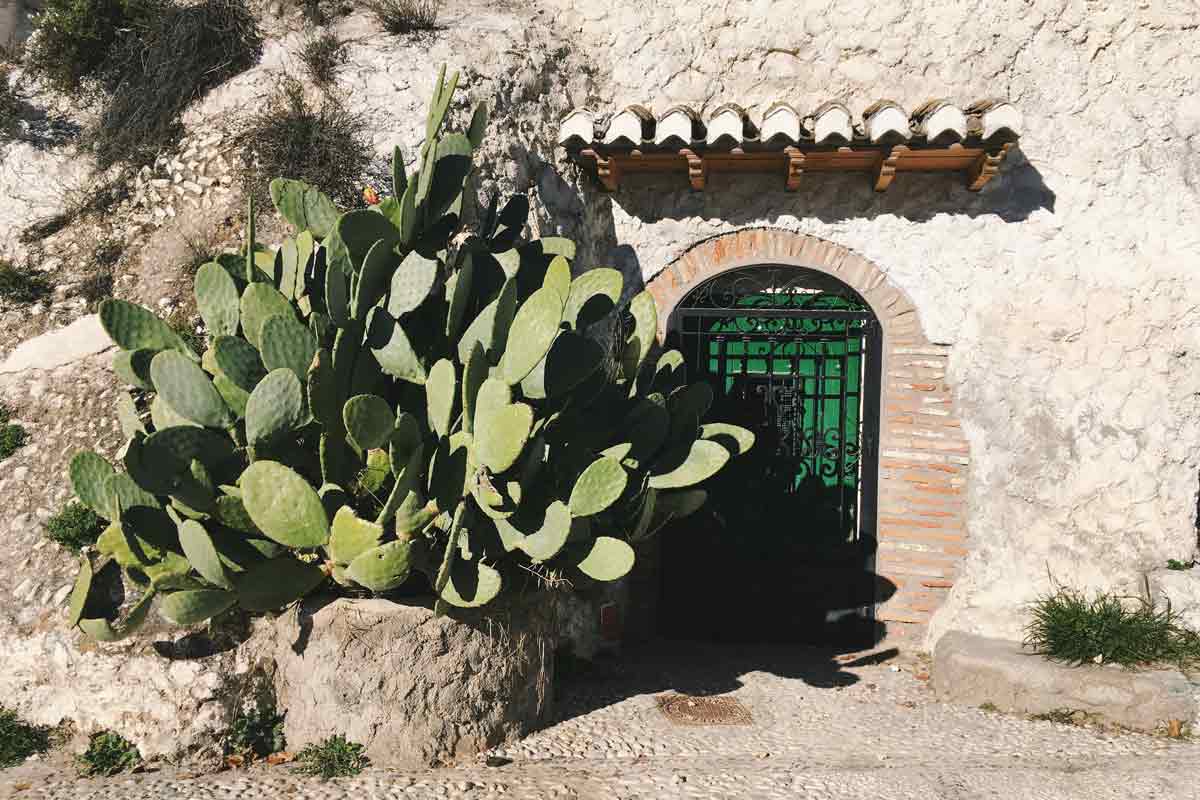 If you want to see more photos and read some useful tips on how to get to the Alhambra, have a look at this blog post. And if you’re ready to fall in love, please download your minimap here! 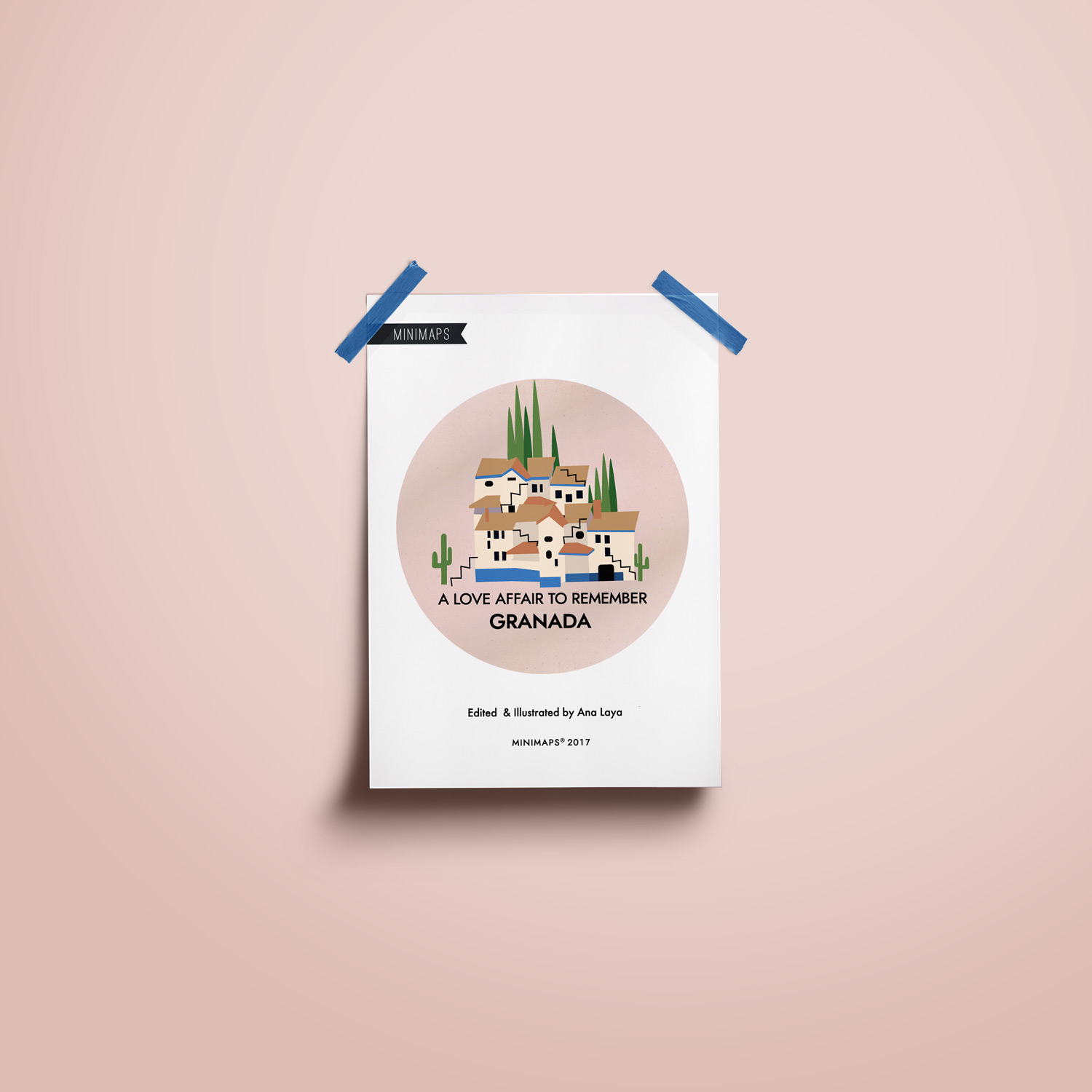 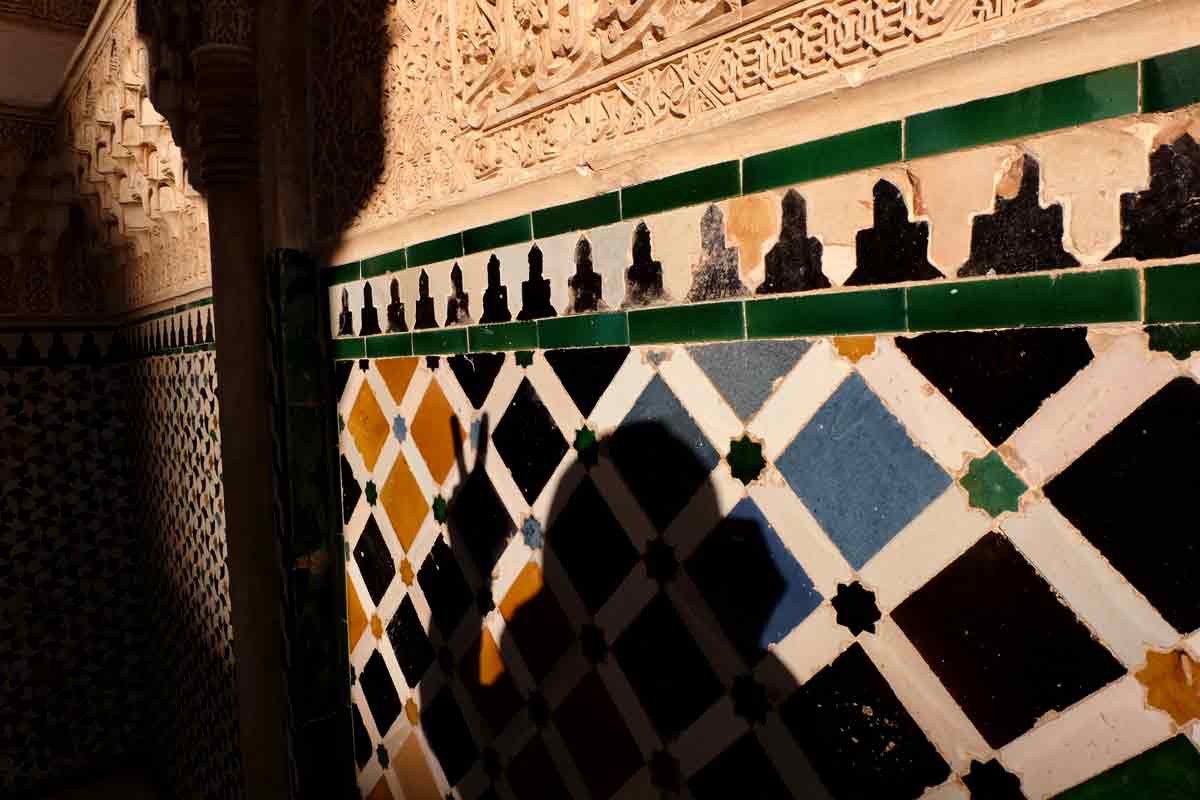 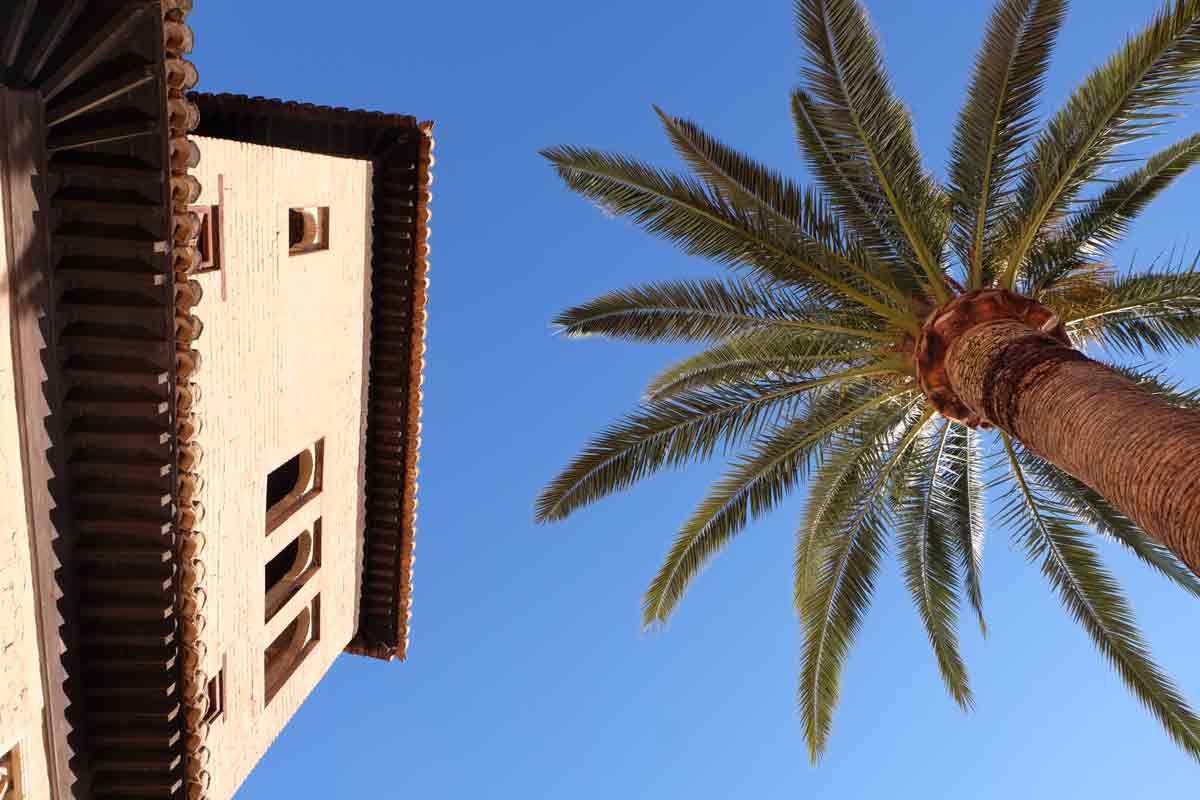 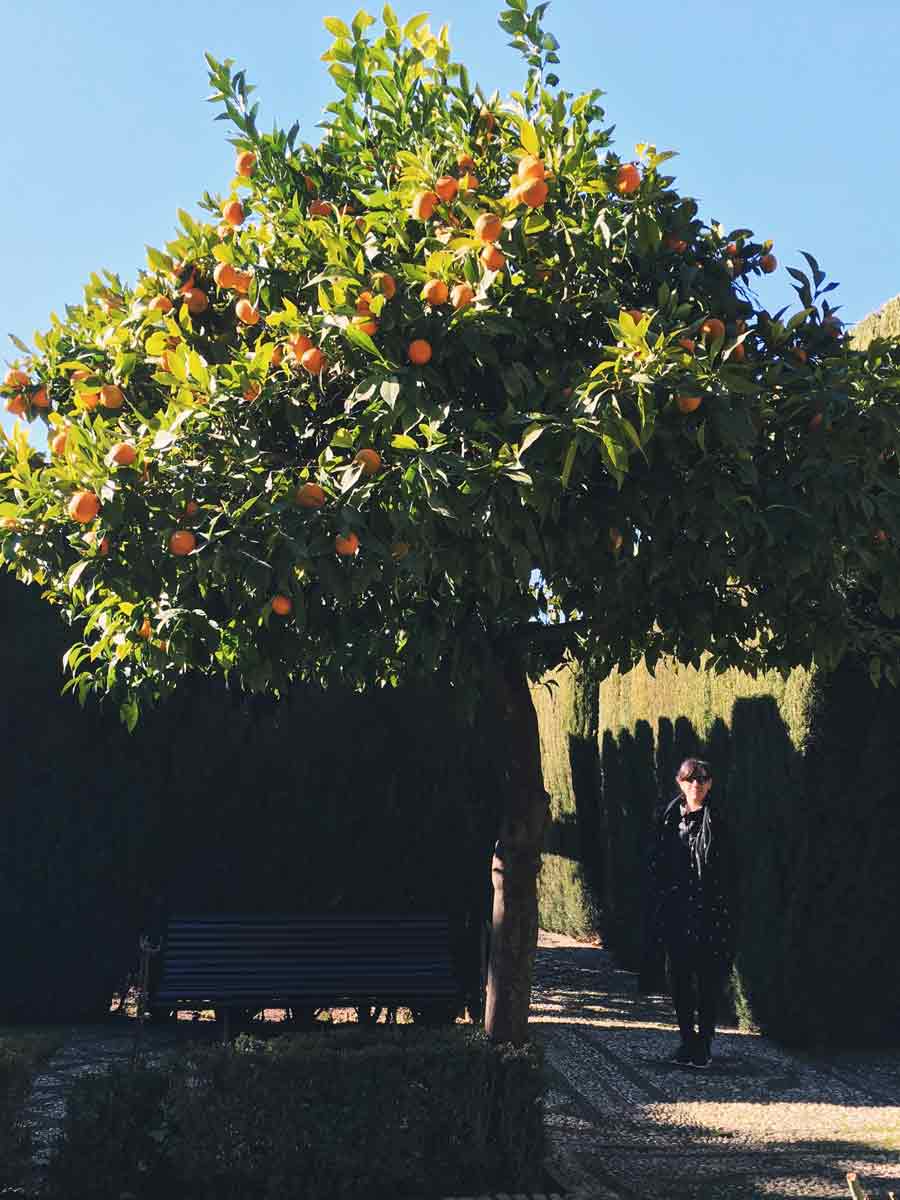 That’s me standing right next to one of the ubiquitous and cute orange trees in Granada. This one is in the Generalife, the place that made me discover that when I grow up I really want to be a Sultana. 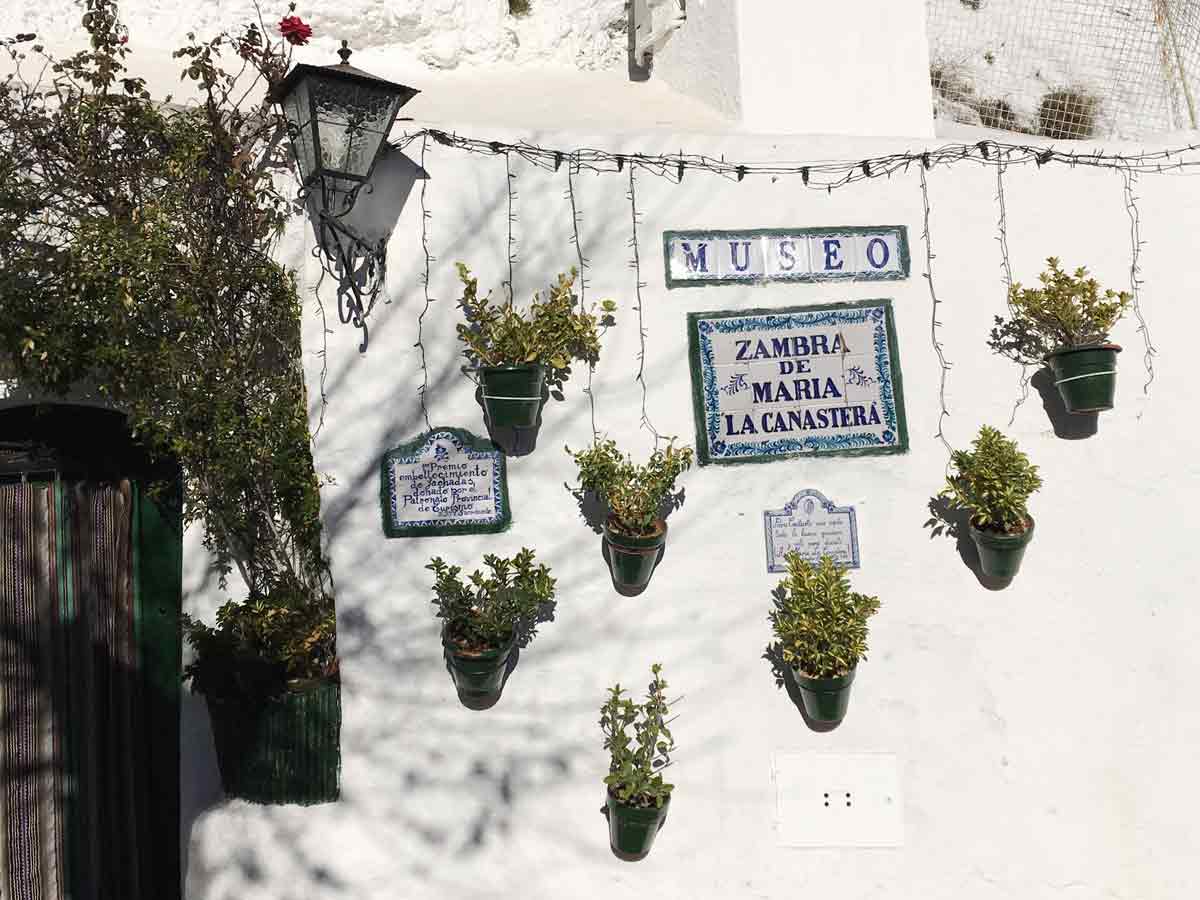 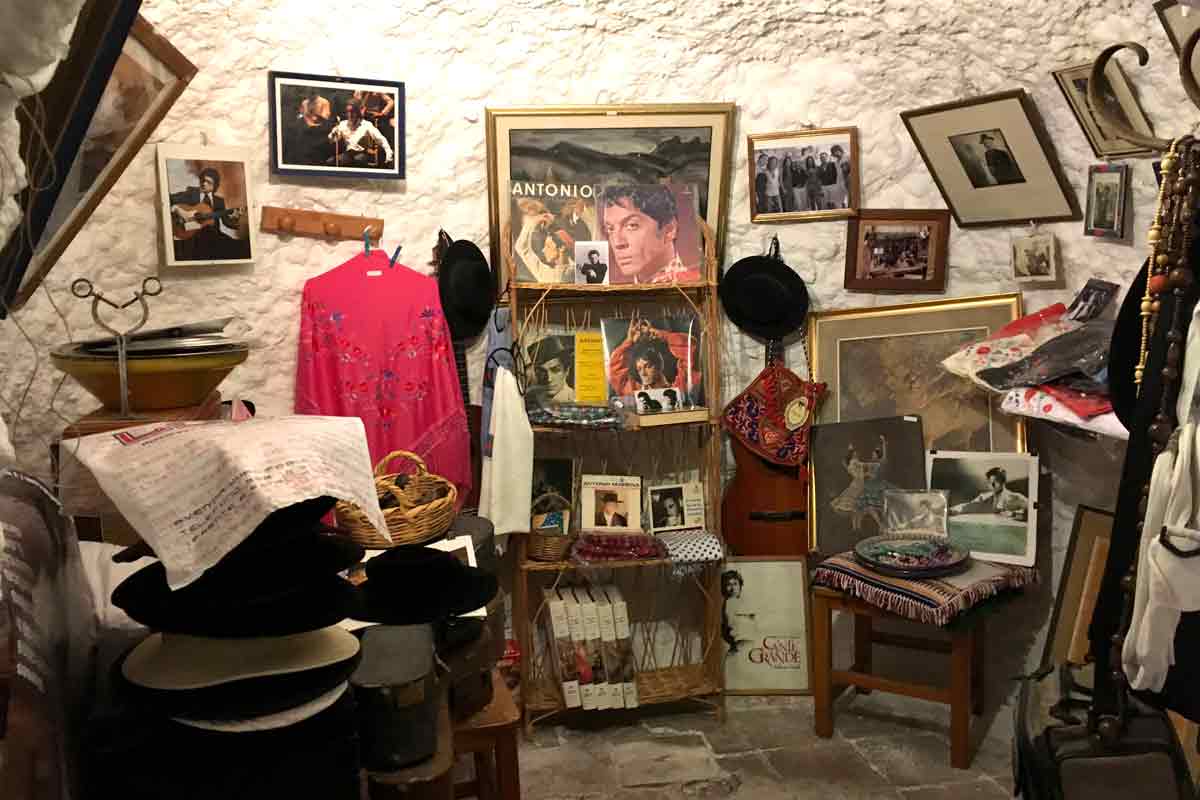 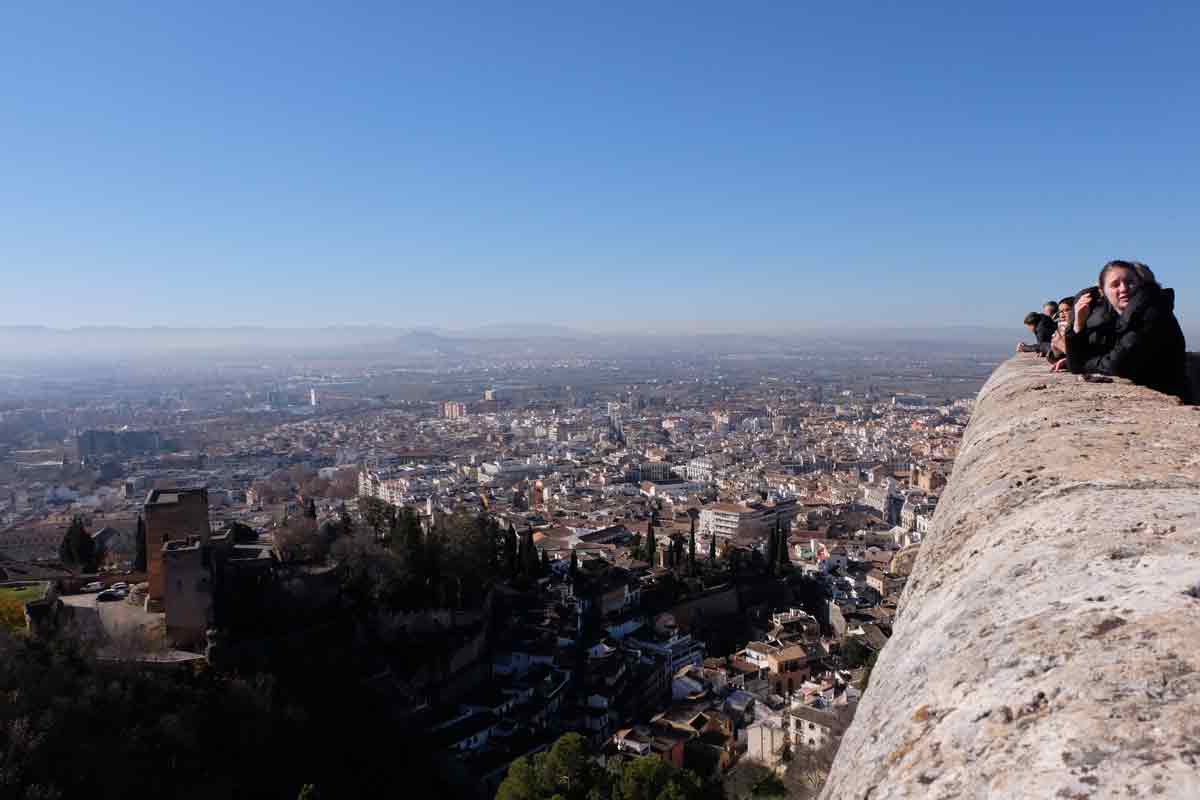